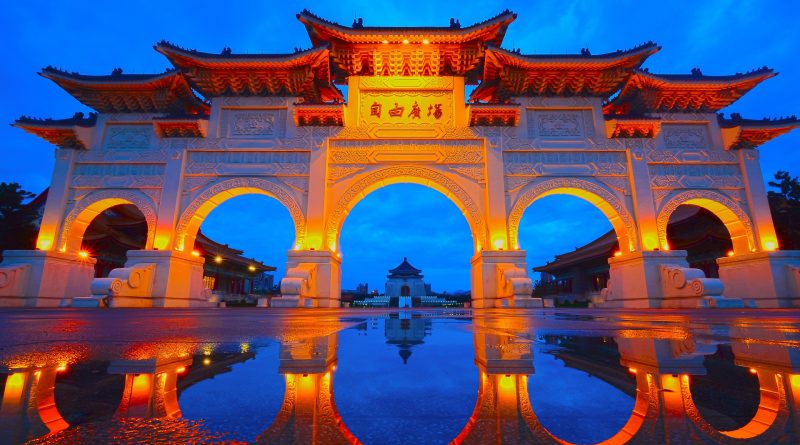 “We must support our partners in Taiwan in preserving the status quo that has maintained peace for more than four decades. We can most effectively do this by strengthening Taiwan’s ability to defend itself, bolstering deterrence, and reassuring our partners and allies in the region. We cannot, however, safeguard the status quo by responding in kind to the People’s Republic of China’s latest acts of aggression and brinksmanship.”

“I support important provisions within the Taiwan Policy Act to strengthen the long-term self-defense and stability of Taiwan by improving the island’s defensive capabilities and strengthening cooperation. However, I have serious concerns about provisions that, in my view, upend strategic ambiguity, undermine the U.S. One China Policy, and threaten to destabilize the region. It is the people living on Taiwan who are facing the daily realities of increased Chinese aggression and will be the ones targeted in reaction to changes in U.S. policies. We should not take actions that put Taiwan at increased risk, with little reward. For that reason I voted no on Committee passage of the Taiwan Policy Act.

“I appreciate Chairman Menendez’s willingness to work with me to address many of my concerns about the bill and I’m glad the bill includes measures I championed including:

“We have a moral responsibility to both stand up to authoritarianism and military aggression, as well as to do everything we can to avoid a situation that could draw two nuclear-armed countries into a conflict. Diplomacy must remain central to our Taiwan policy. I cannot support the Taiwan Policy Act of 2022 in its current form, but I will continue to work alongside the Chairman and my colleagues in the Senate to address my concerns.”