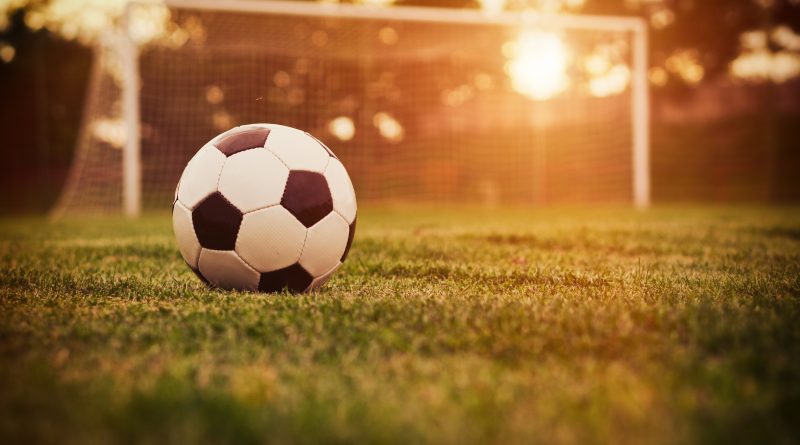 “It was an excellently played game by the Flyers on both ends of the field and they were unlucky to not get a goal during the contest,” said Coach Jon Wood,

The Flyers play Natick on Thursday at Fuller Middle Turf at 3:45 p.m.