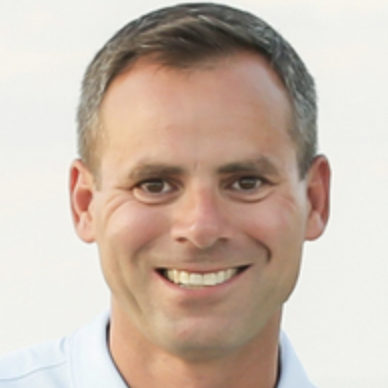 He is survived by his loving wife Tamara, 4 beautiful children, Sofia, Ava, Mia and Christopher, his parents Ralph & Rosemary LoVuolo, his siblings Mark LoVuolo, Lisa Ciesielski and Ann-Marie Phillips and 10 nephews and 4 nieces.

Michael was born on May 6, 1964 to Ralph and Rosemary LoVuolo. From an early age Michael was known for his competitive spirit.

He continued his sports prowess as an NCAA Lacrosse player at Hobart and William Smith College and University of New Hampshire where he graduated from UNH’s Peter T. Paul College of Business and Economics in 1988.

It was through common UNH friendships where he met the love of his life Tamara Toselli. On April 21, 2001, Michael married Tamara.  One year later they started their family and welcomed their first daughter, Sofia (19), followed by Ava (17), Mia (14) and Christopher (11). With these blessings, Michael gave Tamara the greatest gift she could have wished for: the experience and privilege of staying home and raising their family. Without his unwavering work ethic at his job none of this would have been possible.

Mike led a very active lifestyle and enjoyed fishing, snowboarding, skiing, and mountain biking and took great pride in his golf game as a member of the Marshfield Country Club. Most of all he loved combining his passion for sports and family, coaching his children in youth lacrosse, flag football, soccer, and basketball. Mike’s boundless energy and endless stories, especially the legendary “the fish that got away”, the putt he made or missed, and many other entertaining tales left everyone listening with a smile on their face and a permanent bond with Mike.

He was Executive Territory Manager of Abbott’s Cardiovascular Division for nearly two decades and received the Statesman award, the highest award one could achieve.  Because of the genuine man he was, Mike was surrounded by sincere friendship.

All roads in Mike’s life led back to his dedication to his family. He spent countless summer days on Cape Cod with his parents and siblings at the beach or on the boat. This time was most important to Mike and no matter how busy life became, Sunday was dedicated as family day. Summer Sundays were spent at Duxbury Beach with Mike grilling for his family and Tamara’s parents and more recently, poolside with the entire extended family. There is endless testament to the proud, loyal, loving, and selfless father, husband, brother, son, and friend he was.

Services will be held at St. Christine Parish Church, 1295 Main Street (Rte. 3A) in Marshfield, with visiting hours on Wednesday, September 14, 2022 from 4 to 7 p.m., and the Funeral Mass on Thursday, September 15 at 10:30 a.m.  Michael will then be laid to rest with a Graveside Service in the Couch Cemetery, Union Street in Marshfield.

In lieu of flowers, donations in Mike’s memory can be made to the Multiple Sclerosis Society, by mail to 101 1st Avenue, Suite 6, Waltham MA 02451. 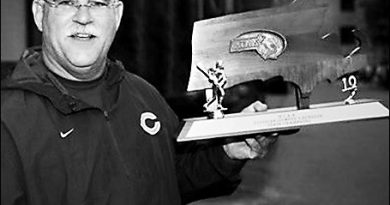 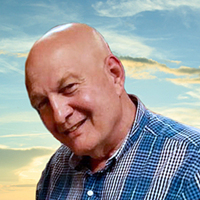 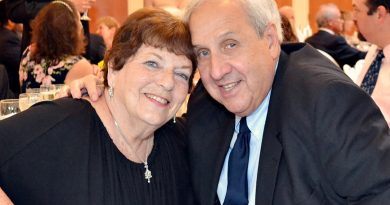