FRAMINGHAM – Framingham Police were called to Gilbert Street on Thursday morning for a report of a breaking & entering into a motor vehicle.

Gilbert Street is located in the Coburnville-Tripoli neighborhood.

” A pair of earrings and $20″ was stolen, said Framingham Police Lt. Rcahel Mickens.

Called the “#9pmroutine,” it reminds residents that “criminals look for easy targets, which include unlocked vehicles and residences.”

Police said the “best way to prevent these crimes is to protect your valuables and lock them up.”

Police asked residents to report any suspicious activity by calling 508-872-1212. 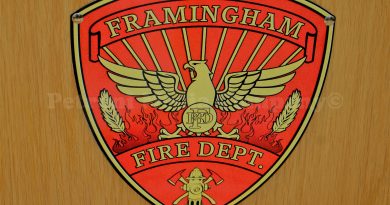 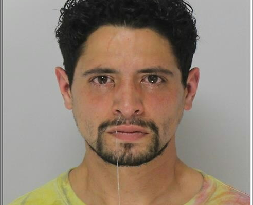 Police: Framingham Man Knocking On Doors With A Dagger