NATICK – The Framingham High boys golf team opened the season with a loss to the Tigers of Newton North.

The Tigers scrtached out a 73-71 win at Sassamon Trace golf course on Thursday, September 8.

“A lot went right for the Flyers tonight: they were patient, supportive, and made smart golf decisions, but despite our highest point total in two years, we fell to Newton North 73-71,” said Head Coach Peter Eliot.

“Framingham’s co-medalists were Robert Geltman and Doug Stone, who had 11 points each,” said the head coach.

The Flyers next match is on September 15 at Pinecrest against rival Natick High. 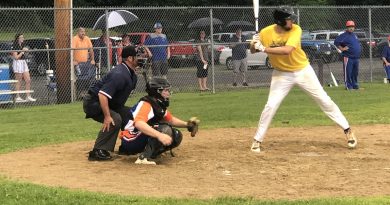 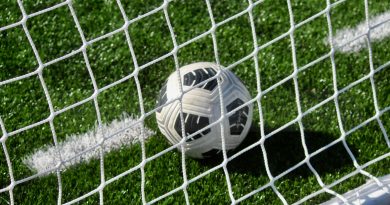 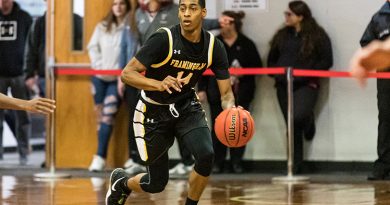