FRAMINGHAM – Framingham Police are investigating a theft at a Framingham Liquor store.

The theft was reported at 21 Temple Street at 8:02 a.m. on Sunday, September 4, according to the police log.

Police said it is “unclear how suspect entered” M&M Liquor at 21 Temple Street, but the “inner door to an office appeared to have some damage,” said the police spokesperson. 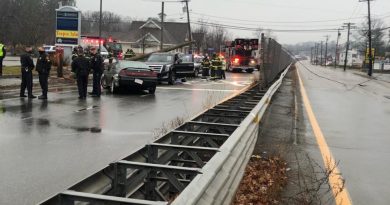 UPDATED: 1 Transported To Hospital in Thanksgiving Crash That Shut Down Route 9 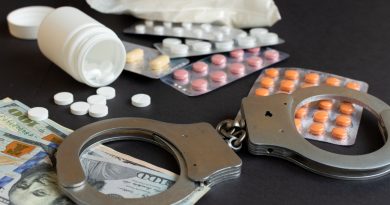