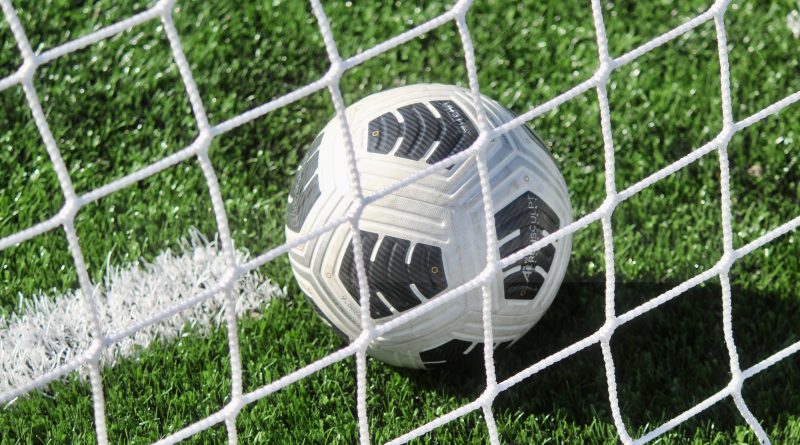 Framingham State is now 1-0-1 this season.

The Rams return will host Clark in their 2022 debut at Maple Street Field on Wednesday at 4 p.m. 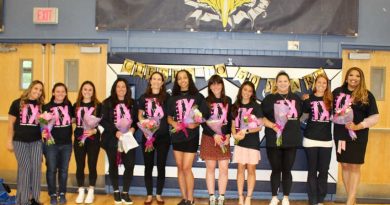 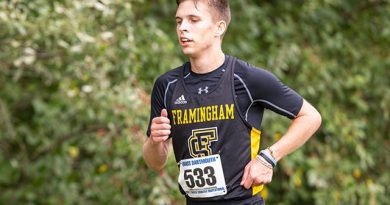 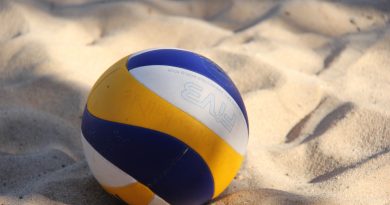