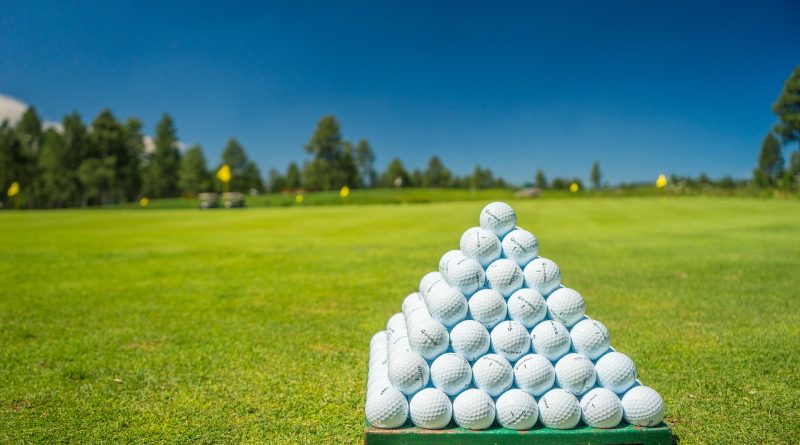 The Flyers will travel to Sassamon Trace golf course in Natick for a 3:30 p.m. match

Eliot said he has 6 varsity golfers returning from the 2021-22 season, including three seniors.

The captain this season is senior Jake Cahn.

“Jake has been with the team since his freshman year. He’s an outstanding student, a leader by example, and a talented golfer,” said Coach Eliot.

“He is committed to creating a positive, supportive culture on our team, and that culture is already taking shape. We’re lucky to have him and the many other leaders on our team,” said the second-year head coach about his captain.

Framingham does not have a permanent home golf course since Millwood was sold and developed.

“The idea of a “home” course is rather fluid as we need to take whatever space we can get,” said Coach Eliot. “Our home courses this year will be Framingham Country Club, Sassamon Trace, Pinecrest, and Wayland Country Club.”

Eliot said  “I’m already so impressed by the ways the team is coming together. They’re improving their golf mechanics and skills, but the way they’re gelling as a team is a really positive omen for what’s to come this season.” 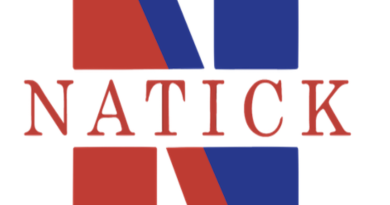 No Backpacks, No Body Painting, & Other Rules For Memorial Field in Natick