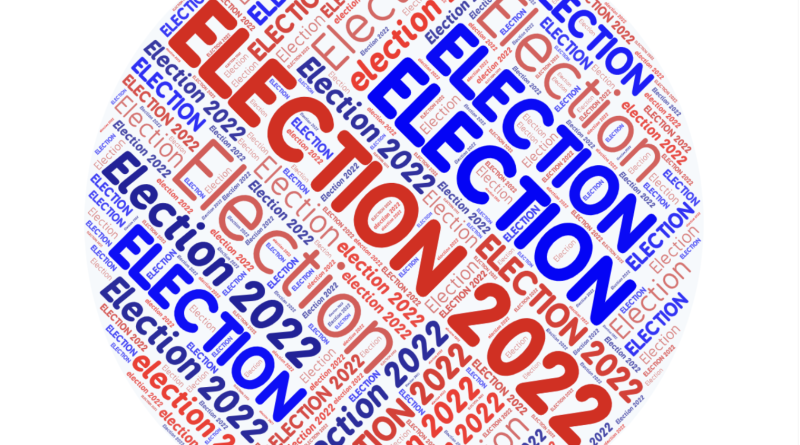 In full transparency, the following is a press release from the Caroline Colarusso for Congress Campaign submitted toSOURCE media.

​
STONEHAM – Republican Candidate for Congress, Caroline Colarusso, states that Massachusetts District 5 Representative, Congresswoman Katherine Clark, has refused or totally ignored eight
invitations to meet, debate, or engage in any dialogue with her constituents in the run-up to the November 8th midterm election.

Clark has officially refused to participate in the League of Women Voters Candidate’s Forum and has completely ignored five invitations to debate from her Republican District 5 challenger, Caroline
Colarusso.

Congresswoman Clark has also left an independent senior organization and a community group hanging, with no response to their invitations to forums.

“This is as democratic as it gets and our citizens deserve better,” said Colarusso. “The senior advocacy group, The Association of Mature American Citizens (AMAC), has been left hanging without a response
to their invitation as well as a community group in Winthrop that is hosting a forum one mile from Clark’s house. The community groupnindicates that Congresswoman Clark has ignored phone messages, emails, and attempts to contact her via her website. This is poorbehavior from someone who claims to represent all of us.”

For more information and media inquiries you may contact theCaroline Colarusso for Congress campaign
at ColarussoforCongress.com​. 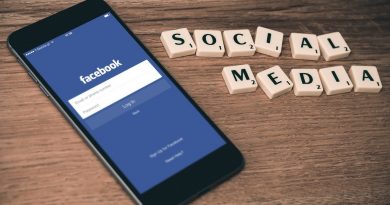