FRAMINGHAM – A cyclist was struck Tuesday night on Concord Street, according to the police and fire departments. The driver was cited, according to police.

“On arrival, companies evaluated a 34-year-old male who had been struck while riding his bike,” said Chief Ducther.

Lt. Mickens said the driver of the vehicle was cited for “failure to yield and unlicensed operation.” 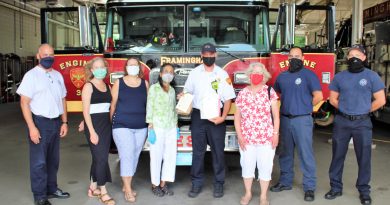 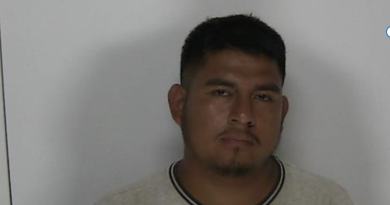 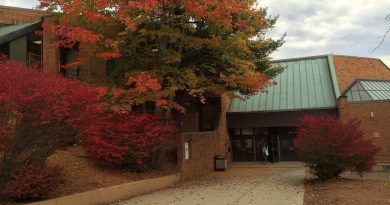