Police were called to 65 Leland Street at 2:36 a.m. for a crash on August 17, according to the public police log. The police report for the crash was not available last week.

It was a single vehicle crash, said Lt. Mickens.

The driver “suffered minor injuries, but was not transported to any hospital, said the police spokesperson.

The driver was cited for “operating without license, marked lanes, operating to endanger,” said Lt. Mickens. His name was not released. 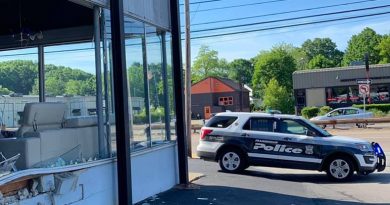 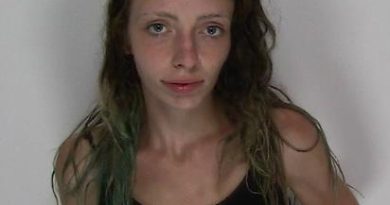