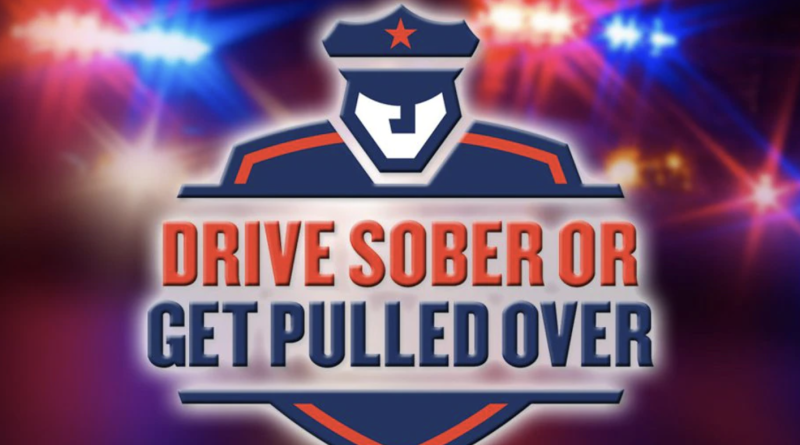 In full transparency, the following is a press release from MassDOT submitted to SOURCE media.

BOSTON – The Massachusetts Department of Transportation (MassDOT) is pleased to announce it is joining the U.S. Department of Transportation’s National Highway Traffic Safety Administration (NHTSA)’s 2022 “Drive Sober or Get Pulled Over”campaign, an impaired driving national enforcement mobilization effort which begins today, Wednesday, August 17, and continues through Monday, September 5, to help raise awareness for public safety and to reinforce the dangers of impaired driving.

This annual campaign is strategically scheduled to take place at the end of August and the beginning of September when individuals may choose to join end of the summer and Labor Day holiday festivities. State and local law enforcement across the Commonwealth will also mobilize during the campaign to conduct enforcement operations related to impaired driving.

According to the U.S. Department of Transportation’s National Highway Traffic Safety Administration (NHTSA), 11,654 people were killed in motor vehicle crashes in 2020 that involved an alcohol-impaired driver. On average, more than 10,000 people were killed each year from 2016 to 2020, and one person was killed in a drunk-driving crash every 45 minutes in 2020.

“We strongly encourage individuals to drive sober, not impaired or distracted to help save lives and ensure that roadways across the Commonwealth are safe for all users,” said Massachusetts Transportation Secretary and CEO Jamey Tesler. “It is important for people to remain vigilant, stay focused, drive sober, and pay attention to stay safe and prevent crashes as summer seasons winds down and people continue to travel and enjoy outdoor activities and festivities.”

“It’s simple: you can’t drive safely when you are impaired,” said Terry Reidy, Secretary of the Executive Office of Public Safety and Security. “Drivers under the influence of alcohol, cannabis, or any narcotic threaten the safety of everyone on the road. As you celebrate the end of the season, we ask for your commitment to responsible and sober driving to protect our communities and prevent the senseless tragedies that result from the choice to drive while impaired.”

“We remind all drivers, from our newest to more experienced drivers, that holiday weekends and any celebration should start with designating a sober driver,” said Registrar of Motor Vehicles Colleen Ogilvie. “Regardless of why you travel, put down the phone, drive sober, and follow posted speed limits. Safety must be everyone’s highest priority.”

According to NHTSA, there were 530 crash fatalities nationwide during the 2020 Labor Day holiday period (6 p.m. September 4 – 5:59 a.m. September 8). Forty-six percent of those fatalities involved drivers who had been drinking (.01+ BAC). More than one-third (38 percent) of the fatalities involved drivers who were drunk (.08+ BAC), and one-fourth (25 percent) involved drivers who were driving with a BAC almost twice the legal limit (.15+ BAC). Age is a particularly risky factor: Among drivers between the ages of 21 and 34 who were killed in crashes over the Labor Day holiday period in 2020, 44 percent of those drivers were drunk, with BACs of .08 or higher.

NHTSA recommends the following safe alternatives to drinking and driving: 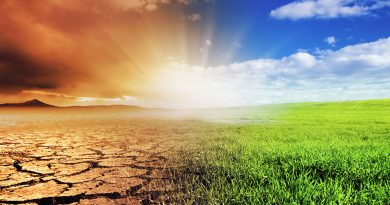