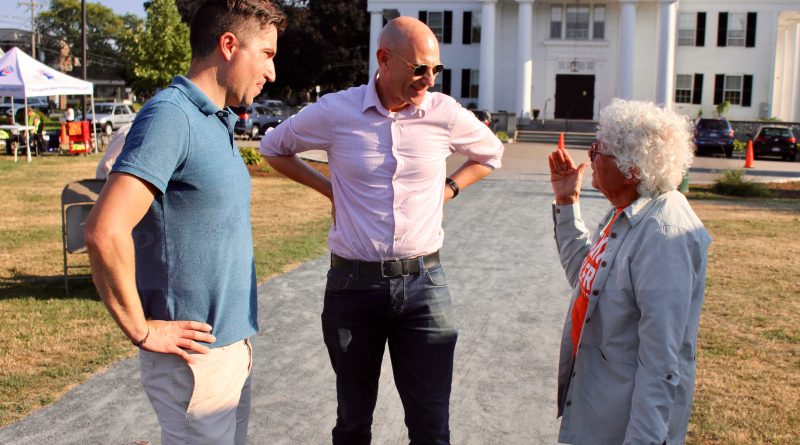 In full transparency, the following is a press release from the campaign submitted to SOURCE media.

FRAMINGHAM – Former Assistant attorney general and candidate for Attorney General Quentin Palfrey has been endorsed by a group of 13 elected and community leaders in Framingham, including State Representative Jack Patrick Lewis, and City Councilors Adam Steiner and Cesar Stewart-Morales. They have added their names to a list of more than 300 state, local and community leaders who have endorsed Palfrey’s grassroots campaign.

“I’m proud to support Quentin Palfrey because I know he’ll be ready on day one to stand up for us here in Framingham, and take on the big challenges facing our community,” said Representative Lewis. “At this critical moment we need a leader who will advance medicare for all, defend abortion access and LGBTQ+ rights, protect our communities from gun violence, combat climate change, and more. As our Attorney General I trust Quentin will use every tool available in the office to get it done.”

“Quentin understands the issues that matter most to people in Framingham, and he’s ready to stand up for all of us on day one,” said Councilor Steiner. “He knows that bold action is needed on healthcare, gun violence, climate, education, civil rights, criminal legal reform and more. I look forward to having a strong partner for our community with Quentin Palfrey in the Attorney General’s office.”

“Quentin Palfrey is extraordinarily qualified to represent all of us as Massachusetts Attorney General,” said Democratic State Committee Member Norma Shulman. “He is directly prepared to lead this office, and the many endorsements by grassroots supporters, elected officials, and organizations confirm my belief that Quentin should be the next People’s Attorney!”

“This campaign has been about standing up for our values, and taking on the big challenges as the People’s Lawyer,” said Palfrey. “I’m so honored to have the support of this impressive group of local leaders, and I look forward to the chance to partner with them as Attorney General to deliver on the most pressing issues affecting the people of Framingham and across the Commonwealth.”

Palfrey is a former Assistant Attorney General and was the first chief of the office’s healthcare division. He also served in senior roles in both the Obama and Biden Administrations, and is the founder of the Voter Protection Corps, an organization that works to combat voter suppression. He lives in Weston.

LETTER: Shepard Has a ‘Calm and Thoughtful Demeanor’ 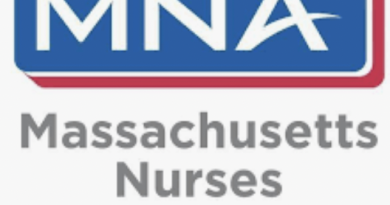