The City of Malden Solicitor will be headed to Framingham, according to City Councilors.

Attorney Kathryn Fallon “has worked in various legal capacities for the City since 1996. In 2007, she was appointed City Solicitor for the City of Malden and has served in that capacity ever since,” said Mayor Sisitsky to the Councilors in an email today, August 10.

Once an email goes to all 11 City Councilors it is a public document.

Mayor Sisitsky then announced that the position would be brought in-house. 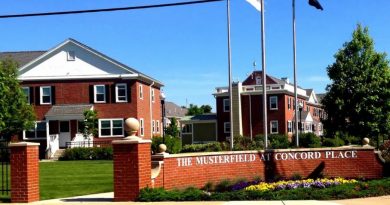 Ashland Has Its First Case of Coronavirus