In full transparency, the press release was submitted to SOURCE media through its business wire service.

The transaction is effective August 1, 2022 and marks the 36th acquisition of an independent insurance agency by Eastern Insurance since 2002 and its second this year.

The cost of the sale was not disclosed.

Family owned and operated since 1892, Burns Insurance has been a staple in its community with a reputation for providing customers with quality, personalized service. Steven Oakes, President of Burns Insurance, commented, “We are proud of what we have built in our community offering our customers the best service and welcoming them as part of our family. Now, with more choices to extend to our personal and commercial customers, and with the breadth and historic strength of Eastern Insurance, we will be better equipped to serve those customers in the future.”

Eastern provides banking, investment and insurance products and services for consumers and businesses of all sizes, including through its Eastern Wealth Management division and its Eastern Insurance Group LLC subsidiary. Eastern takes pride in its outspoken advocacy and community support that includes $240 million in charitable giving since 1994. An inclusive company, Eastern employs approximately 2,100 deeply committed professionals who value relationships with their customers, colleagues, and communities. 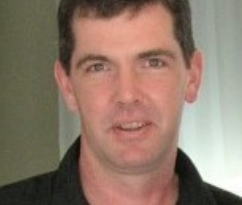 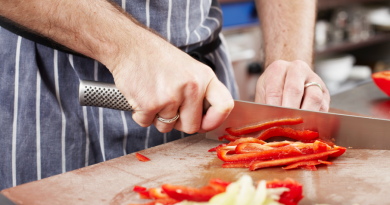