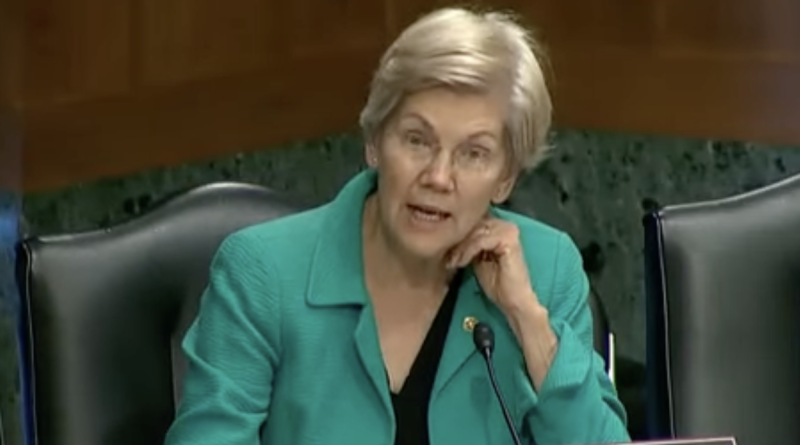 In full transparency, the following is a media release from Sen. Elizabeth Warren’s office. She was elected by voters in the Commonwealth of Massachusetts to serve the state in Washington DC in the US Senate. She is a Democrat. (screenshot photo)

WASHINGTON DC – At a hearing of the Senate Banking, Housing, and Urban Affairs Committee, U.S. Senator Elizabeth Warren (D-Mass.) questioned climate and sustainability experts about the importance of the Democrats’ Inflation Reduction Act’s proposed $369 billion investment in fighting climate change and the effects of fossil fuel pollution. Senator Warren argued that the bill will create jobs, raise wages, and save lives.

Watch the hearing at this link.

Senator Warren highlighted that parts of her BUILD GREEN Act and Buy Green Act were included in the Inflation Reduction Act, which would put $4 billion toward electrifying the federal fleet and school and transit buses.

In response to her questions, Joe Flarida, the Executive Director of Power a Clean Future Ohio, emphasized that internal combustion engines pollute our communities daily, and stated that transitioning the entire bus and railroad fleet would result in about 4200 fewer deaths a year.

So with the Inflation Reduction Act, Democrats have announced a historic down payment in the fight against the climate crisis. This bill will cut our carbon emissions by 40% in just eight years. It’s also going to cut both the immediate and long term costs of energy, create American jobs, raise American wages, and most importantly, save American lives.

Today, I want to talk about how the Inflation Reduction Act would tackle two of the major costs that fossil fuels inflict on American families and on the federal budget. First, the cost of public health and second, the cost of natural disasters.

So let me start with the public health costs. Burning fossil fuels pollutes our air, with low income communities and communities of color being hit the hardest. And one of the biggest causes of emissions from diesel is from diesel vehicles, like buses and trains.

Mr. Flarida, you are an expert on climate and environmental issues. So let me ask you, if these vehicles, buses and trains, ran on electricity rather than fossil fuels, what impact would that have on public health?

Mr. Joe Flarida, Executive Director, Power a Clean Future Ohio: Senator Warren, one of the major benefits of transitioning to electric vehicles is the simple fact that they have zero tailpipe emissions. So every day we have cars, trucks, buses, driving up and down our streets, driving through our neighborhoods, taking our kids back and forth to school, and they’re emitting pollutants every time they drive on our roads.

And I think one important point which a recent assessment showed, and I am happy to submit this for the Commitee, is that as a result of transitioning that entire fleet, if we were to take our entire bus fleet, our entire railroad fleet, and transition it to electric drive motors, we would see 4,200 fewer deaths annually, many of which are from children and elderly who are especially susceptible to ambient air pollution.

Senator Warren: Wow. So 4,200 deaths, and presumably a lot of people who just wouldn’t get as sick, right?

Senator Warren: –But don’t die from this. Thank you. You know, this is the reason that Congressman Levin and I introduced the BUILD Green Act and Buy Green Act to purchase American-made electric vehicles and clean energy products for federal, state, and local use, and for export.

Now, fortunately, parts of our bill were included in the infrastructure bill and now in the Inflation Reduction Act, which puts $4 billion toward electrifying our federal fleet as well as school and transit buses. This is going to help with public health and help reduce public health costs, and advance environmental justice by ensuring that our most vulnerable Americans are breathing cleaner air.

In fact, estimates suggest that the IRA will result in as many as 3,900 fewer premature deaths due to pollution in 2030.

Now, in addition to making us sicker, fossil fuels are exacerbating extreme weather events, as Senator Menendez just noted. They harm local communities, harm communities all around the world. A storm surge of 40 inches in South Boston could displace more than 35,000 people and recovery would be massively expensive.

Dr. Vajjhala, your organization works on issues such as addressing sea level rise and fire risks. Would the climate investments in the Inflation Reduction Act lower the cost of disaster relief for the federal government?

Investing in prevention is far more cost-effective than relief and recovery. And the recent OMB study that highlighted that climate change could lead to an annual federal revenue loss of equivalent $2 trillion per year, noted that it could also cost the government $25 to $128 billion more a year just for dealing with coastal disaster relief, flood insurance, crop insurance, health care and wildfire suppression and flooding in federal facilities.

So there’s no doubt that the Inflation Reduction Act would help address these costs.

Senator Warren: Thank you very much. You know, tackling climate change is a bargain compared to the alternative. According to the National Institute of Building Sciences, every dollar spent on mitigating natural hazards saves society about $13 in expenses we don’t incur.

The Inflation Reduction Act will help us avoid the costs in both dollars and in lives, lives lost from pollution and from climate change, and it is essential that Congress pass this legislation immediately. 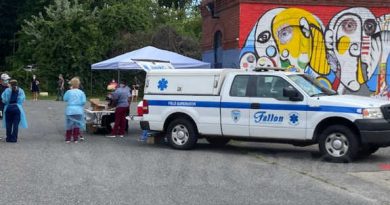 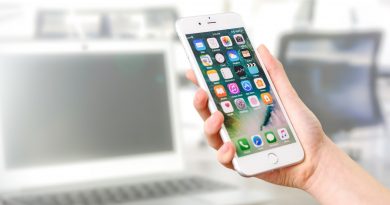