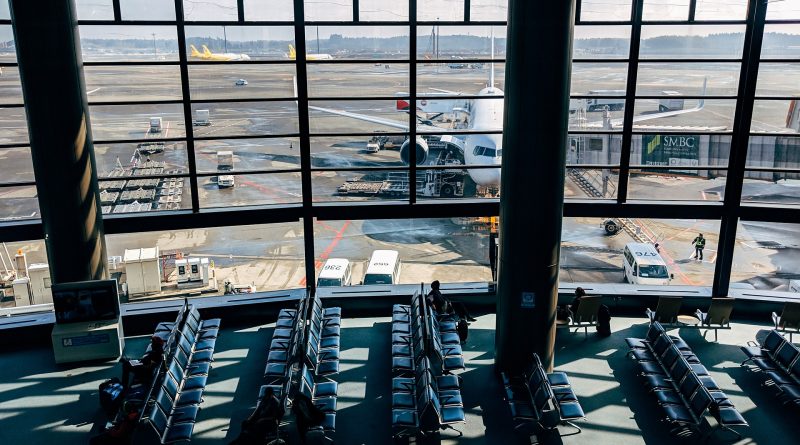 “The Department of Transportation’s proposed airline refunds rule is a welcome development after thousands of flight cancellations and delays over the past few months,” said the Senators. “We are encouraged that the rule appears to align with our previous recommendations, including by clarifying the circumstances in which the airlines must provide a prompt refund to consumers, defining the term ‘significant change’, and increasing rights for travelers who are unable to travel due to public health concerns. We look forward to working with DOT to ensure the final rule includes strong consumer protections that will reduce headaches for passengers and requires airlines to deliver the effective and accountable service that travelers deserve.”

In May 2022, Senators Markey, Blumenthal, and Cantwell sent a letter to Transportation Secretary Pete Buttigieg calling on DOT to strengthen consumer protections for travelers who are eligible for airline ticket refunds.

In their letter, the Senators urged DOT to take specific actions to protect air travel consumers, including clarifying and codifying policies requiring carriers and ticket agents to provide prompt refunds after a flight is cancelled or significantly delayed, as well as clarifying the rights for consumers who are unable to travel and cancel their own tickets due to government restrictions or the declaration of a public health emergency.

The Senators also called on DOT to require airlines to conspicuously disclose and publicize to passengers that consumers have to submit a written request to trigger the refund requirement, to set up user-friendly and easy-to-find refund portals, and to report to the Bureau of Transportation Statistics the value of the refunds and vouchers provided to consumers each month. 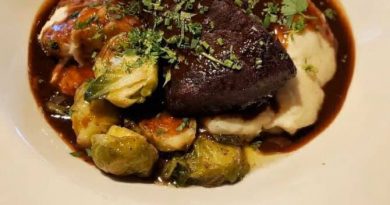