In full transparency, the following press release was submitted to SOURCE media by the Baker-Polito administration.

BOSTON –Following the Department of Revenue’s release of June 2022 collections earlier today, August 4, the Executive Office for Administration and Finance announced that the Commonwealth will end Fiscal Year 2022 (FY22) with a $1.9 billion surplus, according to preliminary figures.

This surplus accounts for $3 billion in automatic tax refunds required under Chapter 62F of the Massachusetts General Laws, $1.4 billion in statutory transfers, including capital gains transfers to the Stabilization Fund, and approximately $800 million in supplemental funding appropriated in FY22.

As announced by the Department of Revenue, in total, $41.105 billion was collected in FY22, representing overall revenue growth of approximately 20.5% above Fiscal Year 2021. This total is $6.7 billion above the total taxes assumed at the time the FY22 budget was enacted.

The FY22 surplus reflects significantly stronger-than-expected revenue collections throughout the fiscal year. In both January and May 2022, the Administration revised FY22 tax benchmarks upward in response to the high collections, increasing the revenue forecast by a cumulative $3.3 billion. Collections nonetheless exceeded the revised benchmarks by $3.5 billion by the end of the fiscal year.

After accounting for the above, the approximately $3 billion in tax refunds to Commonwealth taxpayers as required under c.62F, and other year-end closing activities, the Commonwealth still closes FY22 with a preliminary surplus of $1.9 billion.

This $1.9 billion surplus is in addition to approximately $2.3 billion in American Rescue Plan Act (ARPA) Fiscal Recovery Funds that remain unallocated and available for appropriation. 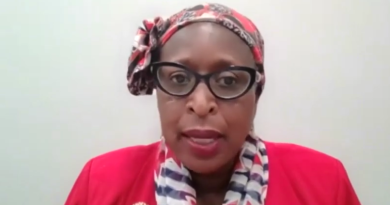 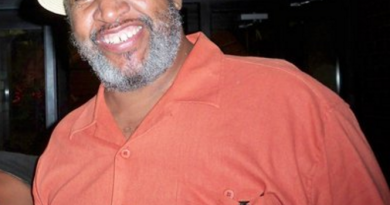