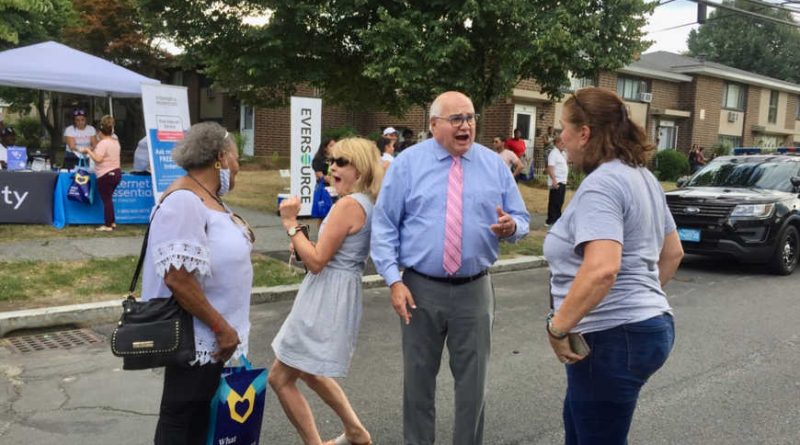 There was a DJ, free food, and free face painting. 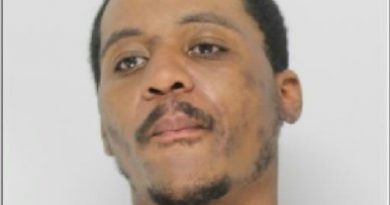 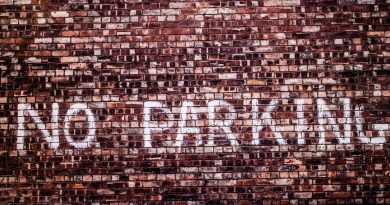 2021 Means No Parking on Even Side of Streets in Framingham 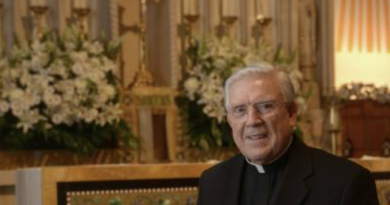