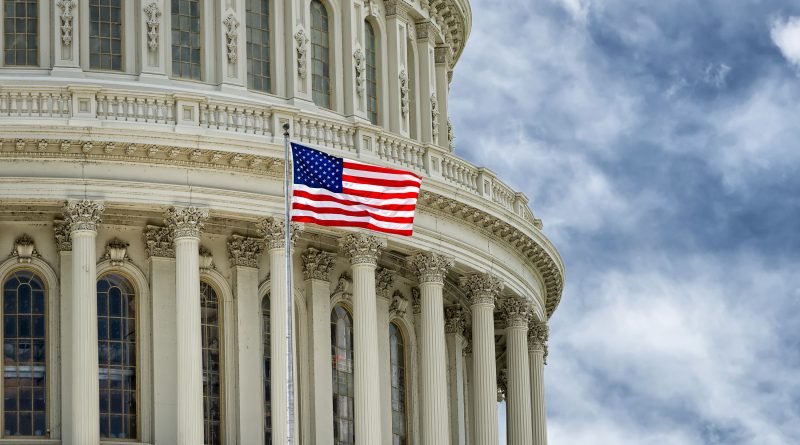 Environmental defenders face a heightened risk of violence and persecution for their advocacy, often at the hands of private actors and governments whose political or economic interests undermine the health and safety of frontline communities and natural habitats.

“In 2020, 227 land and environmental defenders were murdered across the globe,” wrote the Senators. “Countless others face death threats, surveillance, sexual violence, or criminalization, which often go underreported due to insufficient monitoring or restrictions on a free press.”

“The number of reported attacks grows each year, and we expect this trend to continue as the climate crisis deepens,” the Senators continued. “The Department of State, USAID, and DFC should take immediate steps to put the full weight of the United States behind the crucial work done by environmental defenders around the world.” 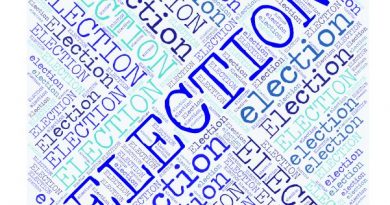 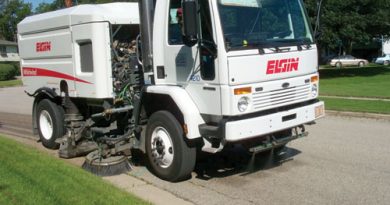