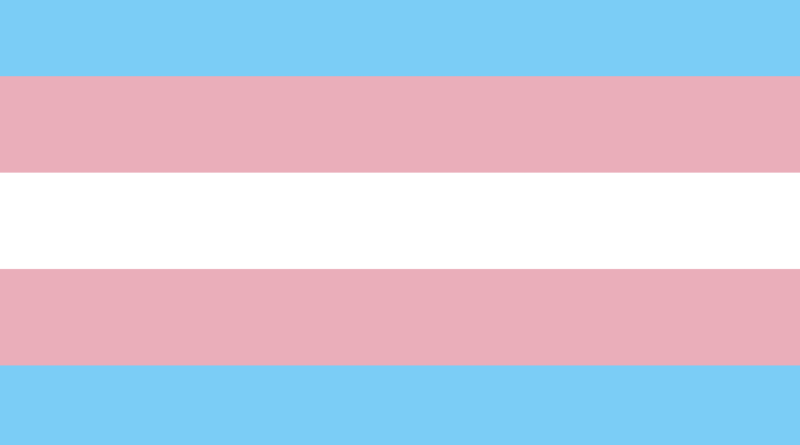 BOSTON — Massachusetts Attorney General Maura Healey today, August 3, joined a coalition of 15 attorneys general in filing a brief in support of a 13-year-old Indiana transgender boy who is suing his school district for banning him from using the boys’ bathrooms, instead forcing him to use a single-sex restroom located in the school’s medical clinic.

The brief, filed today in the U.S. Court of Appeals for the Seventh Circuit, urges the appeals court to affirm a lower court ruling requiring the Metropolitan School District of Martinsville, Indiana to allow the student to use the boys’ bathrooms in his school.

“Trans kids deserve the right to be their full authentic selves at school,” AG Healey said. “Discriminatory policies like this one stigmatize transgender children and put them at risk. I’m joining my colleagues in calling on the court to protect their rights.”

According to the brief, over 1.6 million people in the United States, including approximately 300,000 youth between the ages of 13 and 17, identify as transgender. Transgender students experience discrimination, violence and harassment at rates that far exceed their cisgender peers.

In 2016, AG Healey worked closely with advocates, the business community, and transgender families to successfully garner support for the passage of an amendment to Massachusetts’ Public Accommodations Law protecting against discrimination on the basis of gender identity. 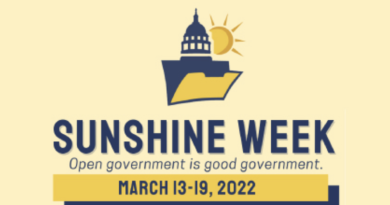 17th Annual National Sunshine Week; Massachusetts Not As Transparent With Records as 46 Other States 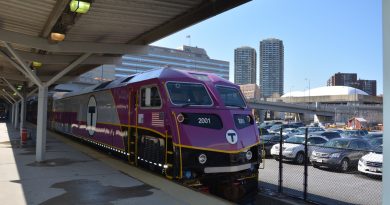