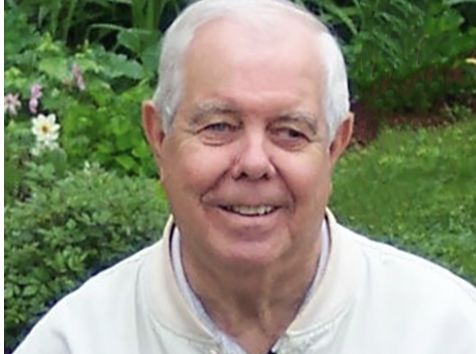 He was the devoted husband of the late Gertrude B. (Marsan) Daigle for 65 years.

Born, raised and educated in Lawrence, MA, he was the son of the late Alphonse and Rose (Roberge) Daigle.

Gertrude and Harvey married in 1950 and lived in Lawrence prior to settling in Natick in 1959 where he was a resident until 2015.

Harvey was proud of his career as an Equipment Specialist at the Natick Army Laboratories, where he was involved with the development and testing of bulletproof helmets and vests for the Army. These are now standard equipment for all military personnel on the battlefield.

Harvey was a proud Eagle Scout, was very patriotic and had a good deal of respect for his country. A creative tinkerer and problem-solver, Harvey was often seen working on the many do-it-yourself fix-it projects around the house.  Family gatherings, camping trips and road trips are among some of the fondest memories of his children and grandchildren.  Overall else, Harvey loved his growing family very much and enjoyed spending time with all of them.

Harvey is survived by his six children, Daniel Daigle and his wife Susan of Sarasota, FL; Roger Daigle of Ft. Collins, CO; Louise Plesha and her husband Mark of Lexington; Frank Daigle of Littleton, Jack Daigle and his wife Laurie of Mendon, and Julie Samia and her husband Charlie of Millis. He is also survived by 10 grandchildren and 8 great grandchildren and was predeceased by 7 siblings and his grandsons Matthew and Michael.

Funeral Service in the Funeral Home on Saturday August 6 at 11 a.m. 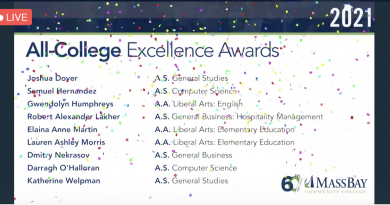 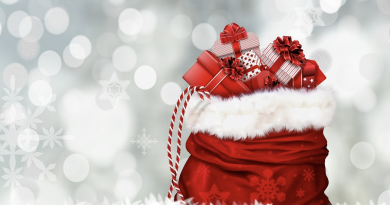 Sponsors & Donations Needed For Shop With A Cop 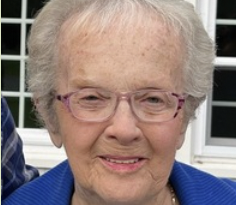