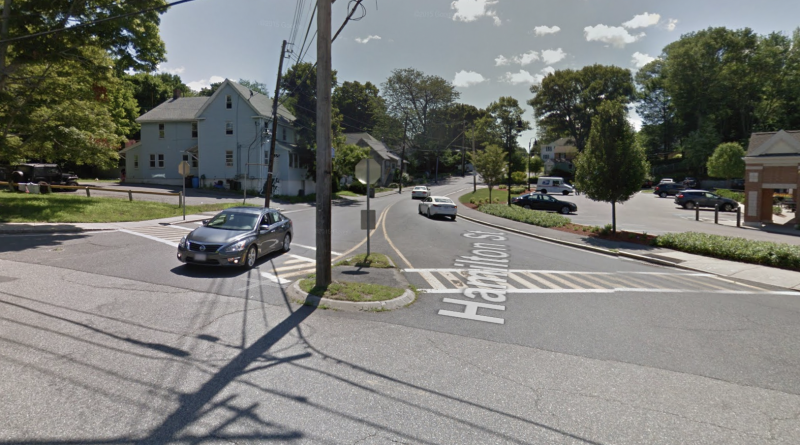 Among the communities receiving grants was the City of Framingham and the Town of Natick.

The program provides technical assistance and project funding to help Massachusetts cities and towns design and implement changes to curbs, streets, and parking areas in support of public health, safe mobility, and community growth and revitalization.

This round of funding placed particular emphasis on two new types of projects: those to reduce vehicle speeds in order to increase safety, and those to purchase equipment needed to improve and maintain infrastructure for active transportation.

“Our Shared Streets and Spaces grant program is just one of the many municipal grant programs that has demonstrated what we can accomplish by working together with our partners at the local level,” said Governor Charlie Baker.  “Today’s announcement represents the largest award round since the program was launched and we are glad to be funding projects that reduce vehicular speeds and provide safe mobility for children, for seniors, to public transportation, housing, and to open space and parks.”

“We’ve been proud to award a total of $50 million dollars in grant funding to cities and towns to facilitate 494 projects since launching Shared Streets and Spaces during the COVID-19 pandemic in June of 2020,” said Lieutenant Governor Karyn Polito. “We are pleased to partner with local leaders to create safer and more connected cities and towns.

This grant round also offered municipalities a new opportunity to apply for grants for up to $50,000 to purchase equipment to support active transportation. Eligible items include such things as snow removal equipment for pedestrian and bicycle facilities, speed feedback signs, pedestrian-activated warning devices such as Rectangular Rapid Flashing Beacons (RRFB), and bicycle lane delineators.

“With speeding and speeding-related crashes becoming more and more prevalent as we emerge from the pandemic, safety and driving at appropriate speeds has never been so important,” said Transportation Secretary and CEO Jamey Tesler. “MassDOT encourages municipalities to think strategically an implemented speed reduction measures to reduce crashes and the severity of injuries in crashes.  Many of the projects funded in this grant round will make our streets safer for everyone, whether they are walking, bicycling, taking public transportation or driving.”

Today’s announcement represents the largest award round since the program was launched in June 2020.  The awards made in this round provide funding to 138 municipalities and seven Regional Transit Authorities for a total of 184 individual grants.

Of the awarded municipalities, 53% are designated Environmental Justice communities.

A total of 31% of today’s award recipients have never received a Shared Streets and Spaces grant before.

The following cities and towns were awarded grants for the purchase of equipment in this funding round:

The Shared Streets and Spaces program provides grants as small as $5,000 and as large as $500,000 for municipalities and transit authorities to make changes to their streets that allow for safer walking, biking, public transit, recreation, commerce, and civic activities. These improvements can be intentionally temporary or permanent. MassDOT is particularly focused on projects that reduce vehicular speeds and provide safe mobility for children, for seniors, to public transportation, housing, and to open space and parks.

Prior to this funding round, a total of $33 million dollars in grant funding had been provided to Massachusetts cities and towns to facilitate 310 projects since program start in June of 2020. 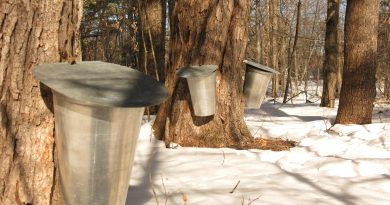