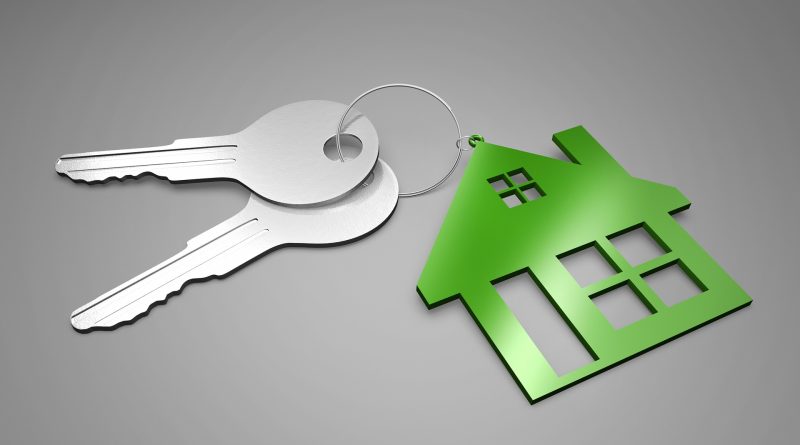 In full transparency, the following press release was submitted to SOURCE media through its business wire service. (stock photo)

BOSTON – Unprecedented growth in home prices over the last two years and recent increases in mortgage interest rates are pricing many would-be buyers out of the residential real estate market.

One of the groups most disadvantaged by these market challenges is young homebuyers like those in Generation Z, the population of Americans born between 1997 and 2012.

Young buyers in any generation have a harder time buying homes because they tend to earn less and have less in savings or existing equity than older buyers.

But Gen Z and younger Millennials in some ways face even greater challenges. The explosion of student debt and increasing rents over the last decade have stretched budgets even further, making it more difficult to save, and rising home prices have put even starter homes further out of reach.

Young buyers also face competition in the market from older generations. Millennials (ages 26 to 41) are now America’s largest generation by population and make up 37% of all U.S. homebuyers.

Generation X (aged 42 to 57) is smaller in size but its members are in their peak earning years, giving them more financial resources to buy homes.

And older Americans in the Baby Boomer and Silent Generations are increasingly choosing to age in place, which has constrained the supply of homes available for younger buyers.

Young people’s changing social and economic norms have also delayed other major life milestones like marriage and childrearing, but there appears to be some evidence that places where people get married younger also have more young people who own homes.

States where the typical age for a first marriage is older have some of the lowest rates of Gen Z homeownership, while states where marriage happens earlier have higher rates. Part of this may be simply financial, as a household with combined incomes will have more means to buy a home, and part of it may be lifestyle-related, as a married couple would be more inclined to put down roots in a location.

But unsurprisingly, market conditions have the largest impact on where Gen Z is able to buy homes, with more affordable locations being more likely to have higher numbers of young homeowners.

Of the top 10 states for Gen Z homeownership, eight have median home prices below $300,000, according to the Zillow Home Value Index.

States with higher real estate prices, like Massachusetts, California, and Washington, have the lowest share of Gen Z homeowners.

At the metro level, affordability is likewise a major factor, with relatively low-cost locations being at the top of the list of cities with the highest Gen Z homeownership rates.

One exception, however, is nation-leading Ogden, Utah, where nearly 30% of Gen Z householders own.

While Ogden’s median home price is more than $500,000, it is located in the state with the lowest median age at first marriage.

The data used in this analysis is from the U.S. Census Bureau and Zillow.

The analysis found that in Massachusetts, 9.7% of Gen Z householders own their home, compared to 15.0% nationally.

Out of all states, Massachusetts has the lowest Gen Z homeownership rate.

For more information, a detailed methodology, and complete results, you can find the original report on Porch’s website: https://porch.com/advice/cities-with-highest-gen-z-homeownership-rate 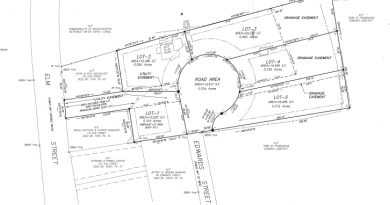 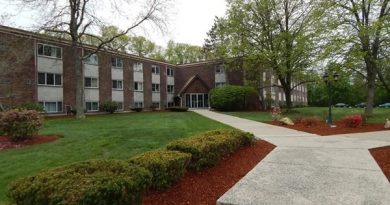 Condo of the Week: 1-Bedroom Unit at Century Estates in Framingham Listed at $175,900 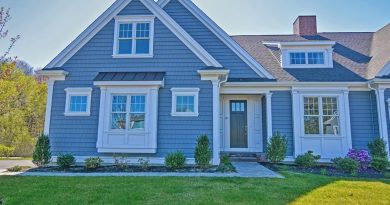