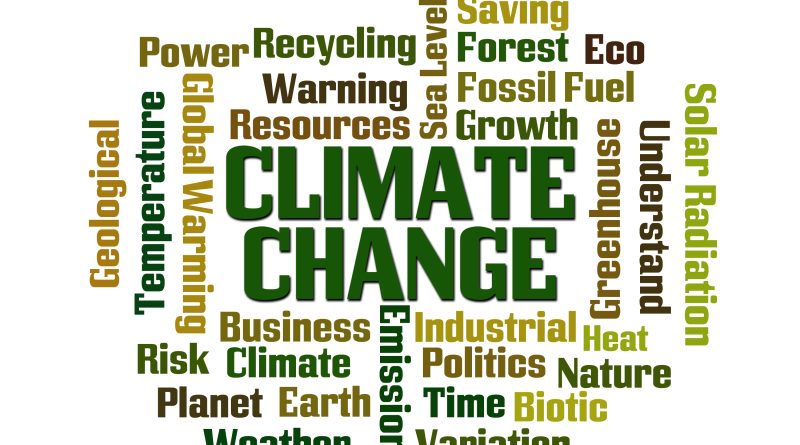 “The investments outlined in the Inflation Reduction Act of 2022 would be the most significant investment in environmental justice and climate action in American history. I believe this proposal passes the climate test: including emissions reductions, good-paying union jobs, and investments in justice for disadvantaged communities.

“As we work in the Senate to finalize the details of this legislation, I’m proud that this draft includes my provisions on environmental justice mapping for our most vulnerable communities, billions in funding to create a national climate bank that prioritizes disadvantaged communities, and incentives for domestic clean energy technology such as offshore wind, and funding for air quality monitoring and healthy communities.

“My message to our young climate activists who have fought relentlessly for a livable future is that when we work together, when we refuse to back down, we win. This package may not be everything that we want, but it’s the start that we need. A better world is possible, and our fight is what will help us build it. There are some hard compromises in this package, but I will do everything in my power to get these important climate priorities across the finish line.” 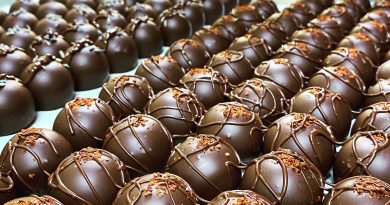 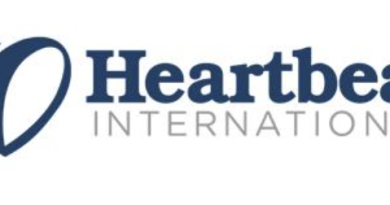