FRAMINGHAM – No one was injured in a 4-car crash on Route 9 Wednesday evening in Framingham, said police.

“The first vehicle was stopped at red light and was rear ended.  The other vehicles had to stop quickly and rear ended each other,” said Framingham Police spokesperson Lt. Rachel Mickens.

No driver was cited in the crash, said Lt. Mickens.

The crash caused a tie-up on Route 9 for more than 30 minutes on Wednesday. 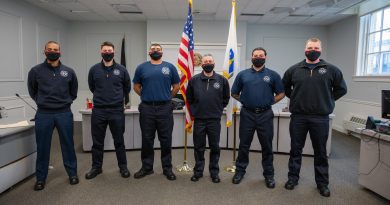 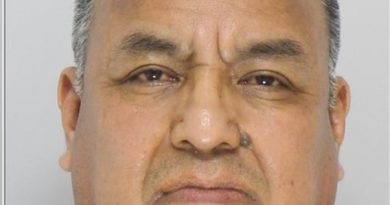 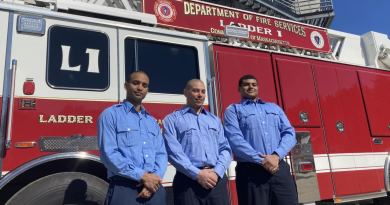