FRAMINGHAM – One of the Framingham Public School District’s elementary principals is leaving.

Brophy Elementary School Principal Frank Rothwell is leaving and will not be the Principal for the 2022-23 school year.

Rothwell has been the Principal at Brophy since August 2010. 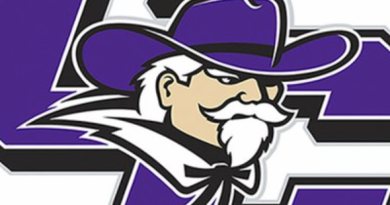 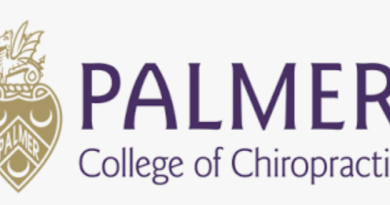