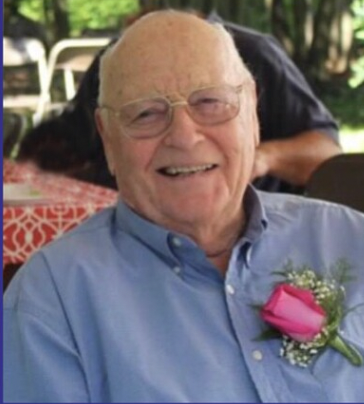 ASHLAND – Harold Wadhams Gates died peacefully at the age of 102 on July 2, 2022 in Sun City Center, Florida, where he and his wife Evelyn had happily made their home in recent years. He lived a long full life filled with family, a broad circle of friends and keeping up with scientific innovations.

He was born on May 1, 1920 to Edson and Edith Wadhams Gates in Ashland, where he attended schools and married his wife Evelyn Kimball Gates in 1944.

He was part of “the greatest generation” and served during WWII as an Army Air Corp pilot flying a B24 Liberator out of the air base in Wending, England, bombing targets in Germany where his  final mission with the 392 bomber group was to target the city of Hallein, Austria, which was the supply chain to Hitler’s mountain retreat. After the end of the war, he talked rarely of war times and instead turned to family, education, work and community.

He graduated from Northeastern University with a degree in engineering in 1947 and worked in sales for Hosmer R. Kimball in Boston, for many years and then later for Flomatcher Inc. located in Corvallis, Oregon.

Married to Evelyn for 75 years, they enjoyed his lifetime hobby of flying his private plane which brought them to travel the United States and Caribbean islands. He loved gardening, grandchildren and golf and maintained discussions of current events with family and friends right up to his recent decline. A treasured message to his children reads “I have regrets, there are things I wish I hadn’t done, things I should have done, many things I’m happy to have done, all in a happy life time.”

The family offers their heartfelt appreciation to all who were so kind and caring to Harold these past years, especially Teresa Rowe-Wilson, his friend and long time caregiver who has helped him respectfully and faithfully.

The family will honor his life privately.

In lieu of flowers please consider contributing to:

‘“Since 1987, the AEF has been Ashland’s behind-the scenes, private place to which those in need have been able to turn for help.” 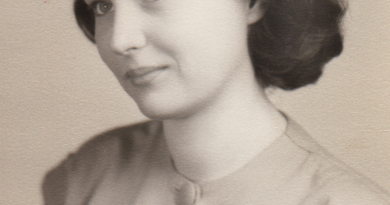 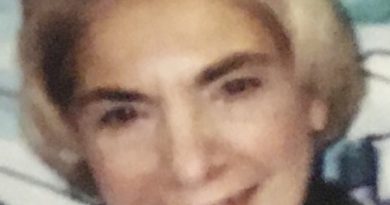 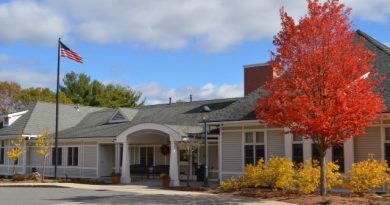 Ashland Community Center Re-Opens For Appointments Only on June 1