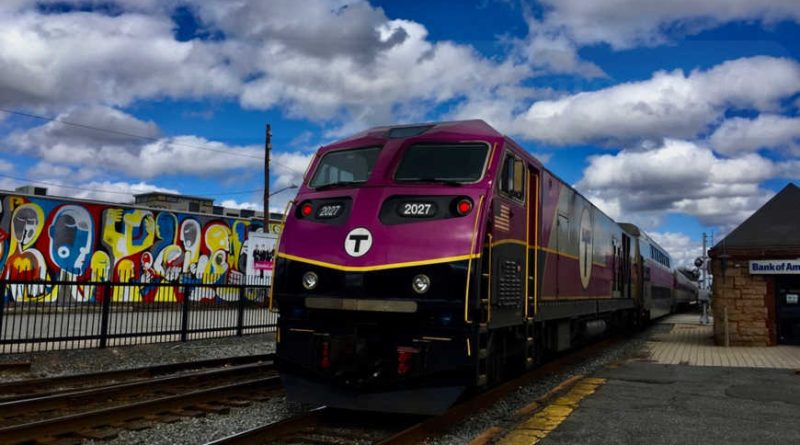 In full transparency, the following press release was submitted to SOURCE media from the Senate President’s office.

The amendment adopted by the Senate directs the MBTA to create a low-income fare program through an in-depth implementation study that would engage stakeholders at all levels, ensuring a fair and financially sound program.

Additionally, it opens the door for RTAs to create their own low-income fare programs, with either discounted or free transit rides for qualifying residents.

“We’re trying this again because it’s the right thing to do, we’re trying this again because so many seniors, people with disabilities and working families depend on Public Transit,” stated Senator Lydia Edwards (D-Boston), the sponsor of the amendment. “People with the least amount of money need public transit the most. They depend on it to get to work, to get to college, to doctors appointments, and to bring their children to school or day care. Thank you, Senate President Spilka, for your leadership on the Low-Income Fare program amendment.”

“Rising inflation and costs hurt low-income families, seniors and people with disabilities in particular, many of whom already struggle bring home the income necessary to house and feed their families,” stated Senate President Karen E. Spilka (D-Ashland). “Public transit is a lifeline for so many working families in the Commonwealth, who use it to get to work, school, and to bring children to childcare. I’m proud of the Senate for once again supporting this important initiative.”

“Low-income fares on the MBTA and RTAs are essential to provide affordable and equitable public transit,” stated Josh Ostroff, Interim Director of the Transportation for Massachusetts coalition. “Thank you to the Senate, particularly Senate President Spilka, Senators Crighton and Edwards, for their leadership on this issue that will lower costs for thousands of residents across the Commonwealth.”

“Many Massachusetts families are struggling with the burden of transit costs,” stated Stacy Thompson, Executive Director of LivableStreets. “A low-income fare program will make our public transit system more accessible and equitable, helping our whole Commonwealth to address climate change and traffic congestion, and promote racial justice. We applaud the Senate’s leadership in advancing this critical policy.”

“We applaud the Senate for requiring that the MBTA create a means-tested fare program,” stated Paul Broduer, Mayor of Melrose and Vice Chair of the Metro Mayors Coalition. “Low-income residents throughout the region rely on public transportation to access jobs, school, and other essential services. We saw this firsthand in the early months of the pandemic, when our busiest bus routes remained crowded with essential workers on their way to jobs that couldn’t be done remotely. This program will increase transit access for people who need it most.”

“We are encouraged by the Senate’s move to adopt low-income fare at the MBTA through Amendment 7 to S.2989,” stated Michael Vartabedian, Co-chair, Public Transit Pubic Good coalition, and Assistant Directing Business Representative, District 15 IAMAW. “We thank Senator Edwards and co-sponsors, as well as Senate President Spilka and leadership for championing this popular and urgent policy, which would put millions of dollars back in the pockets of low-income families who rely on the MBTA. Today’s vote gives us hope that this measure will be swiftly passed by the Legislature, and we urge Governor Baker to sign it into law.”

“We need a fully funded MBTA that serves all of our residents,” stated Brian Arrigo, Mayor of Revere, a member of the Metro Mayors Coalition. “This program will make the T accessible to our lowest-income riders and help ensure fairness and equity in our transit system.”

“Thank you to the Senate for including a low-income fare program in the transportation bond bill and to Senator Edwards & Senator Crighton for seeing this amendment through,” stated Sam Montaño, Director of Organizing at GreenRoots. “We desperately need a fare policy that uplifts working families across the state. It’s time that our public transit system starts working for those most impacted by the burden of transit costs.”

Last year, both the House and Senate approved a low-income fare program in the transportation bond bill, but both the provision and the funding were vetoed by Governor Baker.

Having been passed by the Senate as part of the latest transportation bond bill, the provision now goes to conference committee for that bill.

30 Million or 18% of America Unemployment Due To Pandemic 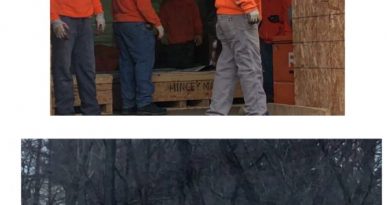 Carpenters Union Wants Framingham Construction To Be Shut Down