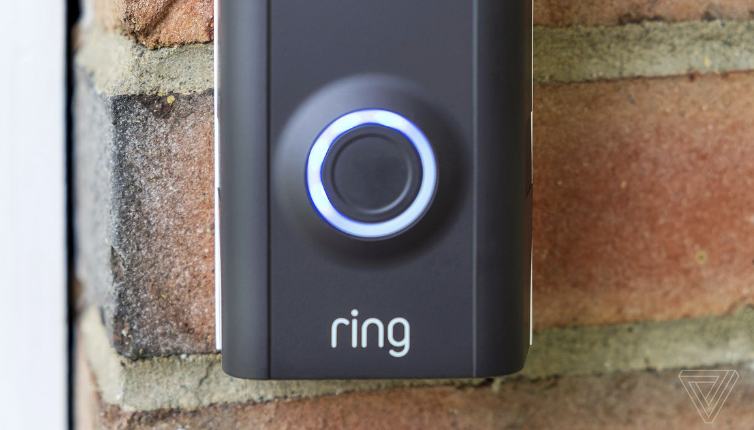 The findings highlight the close relationship between Ring and law enforcement, including the proliferation of policing agencies on the Ring platform. In response to Senator Markey’s June letter, Ring reported a more than five-fold increase in law enforcement partnerships on its platform since November 2019. Ring further revealed that Ring has provided law enforcement with user footage through a process that does not require user’s consent – under a so-called “emergency circumstance exception” – 11 times so far this year.

“As my ongoing investigation into Amazon illustrates, it has become increasingly difficult for the public to move, assemble, and converse in public without being tracked and recorded,” said Senator Markey. “We cannot accept this as inevitable in our country. Increasing law enforcement reliance on private surveillance creates a crisis of accountability, and I am particularly concerned that biometric surveillance could become central to the growing web of surveillance systems that Amazon and other powerful tech companies are responsible for. I will continue to exercise oversight of these harmful corporate practices. In the meantime, Congress must pass the Facial Recognition and Biometric Technology Moratorium Act to stop law enforcement from accessing sensitive information about our faces, voices, and bodies.”

Introduced by Senators Markey and Jeff Merkley (D-Ore.), alongside Congresswoman Pramila Jayapal (WA-07) and Congresswoman Ayanna Pressley (MA-07), the Facial Recognition and Biometric Technology Moratorium Act would prohibit use of biometric technology by federal agencies and condition federal grant funding to state and local entities on moratoria on the use of biometric technology. Critically, the biometric surveillance moratoria would cover information derived from a privately operated biometric surveillance system.

A copy of the full response from Ring can be found HERE. 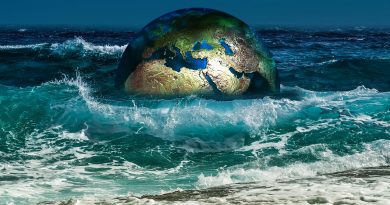 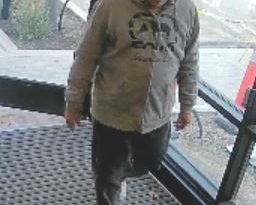