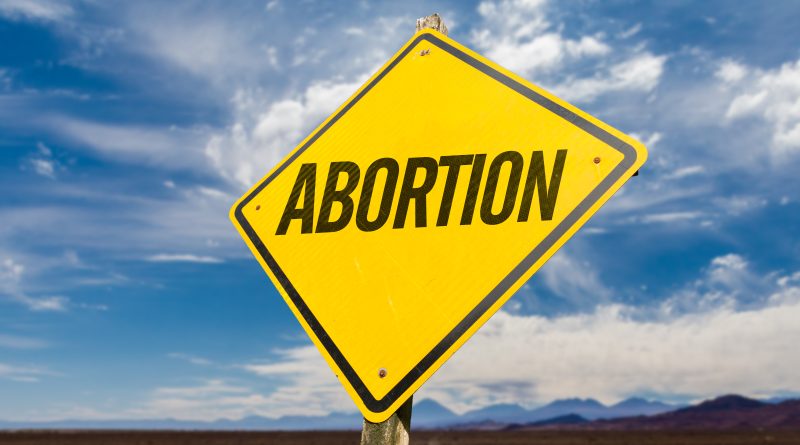 This legislation would make it crystal clear that it is illegal for anti-choice states to limit travel for abortion services and would empower the Attorney General and impacted individuals to bring civil action against those who restrict a woman’s right to cross state lines to receive legal reproductive care.

“We have a responsibility to act in the face of this far-right Supreme Court majority and their far-reaching decision to overturn the fundamental right to abortion care,” said Senator Markey. “This critical legislation will ensure that anyone who crosses state lines to access abortion care will be protected from anti-choice, anti-freedom persecution.”

“As women’s reproductive rights are attacked across the country, we must do everything we can to protect women who will be forced to cross state lines to receive abortion services,” said Senator Cortez Masto. “This legislation would make it clear that anti-choice states can’t prosecute women who travel to another state for reproductive care, and it would also protect reproductive health care providers and others who help women travel for the care they need and deserve.”

“After a radical Supreme Court shredded a longstanding constitutional right for women, we have to fight back to make sure women in anti-choice states do not also lose their ability to travel for abortion care. Emboldened legislatures in red states are readying even more extreme restrictions, so Congress needs to act now to protect the freedom to cross state lines – a tenet of American life since the country’s founding,” said Senator Whitehouse. “It’s also extremely important that we step in to shield medical professionals in Rhode Island from punishment for providing care to women who travel here.”

“When the Supreme Court overturned Roe, it stripped half the population of their constitutional rights to privacy and bodily autonomy,” said Senator Gillibrand. “The Freedom to Travel for Health Care Act would reiterate women’s constitutional right to travel freely across state lines and empower the attorney general and individuals to take action against those who seek to block women from traveling to access reproductive care. It is critically important that we take action to fight against these attacks on our freedom and liberty.”

Legislation introduced in Missouri and draft legislation proposed by anti-choice extremists make clear that interstate travel for reproductive health care is under attack. The Freedom to Travel for Health Care Act of 2022 underscores the Constitutional protections for interstate travel and provides redress for women whose rights are violated.

The legislation would also protect health care providers in pro-choice states like Nevada from prosecution and lawsuits for serving individuals traveling from other states. 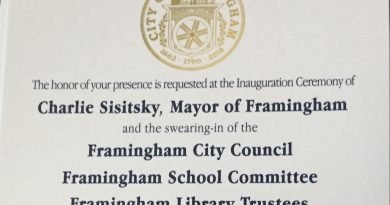 Rep. Robinson To Emcee Framingham Inauguration on Saturday at Noon 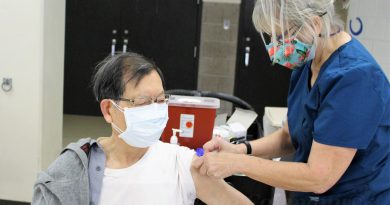 PHOTO OF THE DAY: Framingham COVID Vaccine Clinic for Seniors 75+