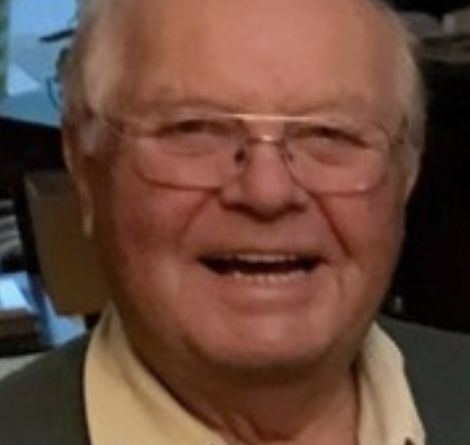 NATICK – Frank Woodhouse, 86, passed away on Wednesday, July 6, 2022, after a brief battle with lymphoma. But, to quote a dear friend, “the light went out of his life” four years ago when his wife Sylvia (Barnett) died. She was the love of his life.

Born the youngest son of Francis Emily (Tristram) and Sydney Woodhouse in Quarry Banks, England on May 18, 1936, he lived in the United Kingdom until moving to the United States in 1978.

As a child, he recalled seeing the glow from the bombing of Coventry from his home. When he was ten he worked in his parents’ pub.

After leaving school at the age of 14, he went to night school and then to Battersea College where he focused on mechanical engineering. It was at college that he met Sylvia, and they were married in 1964.

He worked for many years at Polaroid Corporation, but also tried his hand in real estate.  He retired in 2000 and moved to Florida for the “best 17 years” of his life.

Frank had a passion for golf and the news, and could fix almost anything of a mechanical nature.  He was an exceptionally smart person with excellent recall and would have won all games of Trivial Pursuit had the ‘entertainment’ category not tripped him up. He liked to pretend he did not like dogs and cats but could often be found giving them treats and cuddles.  There was nothing more he enjoyed than watching TV or reading, accompanied with a scotch, while his family buzzed around him.  While he usually led with ‘no,’ Sylvia managed to cajole him into taking many trips over the years including Spain, Brazil, Peru, Rome, Paris, Panama Canal, Israel, Egypt and Cyprus. Closer to home – they drove across the country. In the last few years of his life, he lived with his daughter Sally and was visited multiple times a week by his daughters Jane and Kate and their families. He will be missed.

No services are planned. His family will be celebrating his life privately. 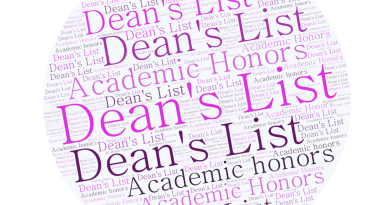 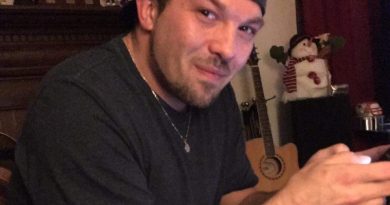