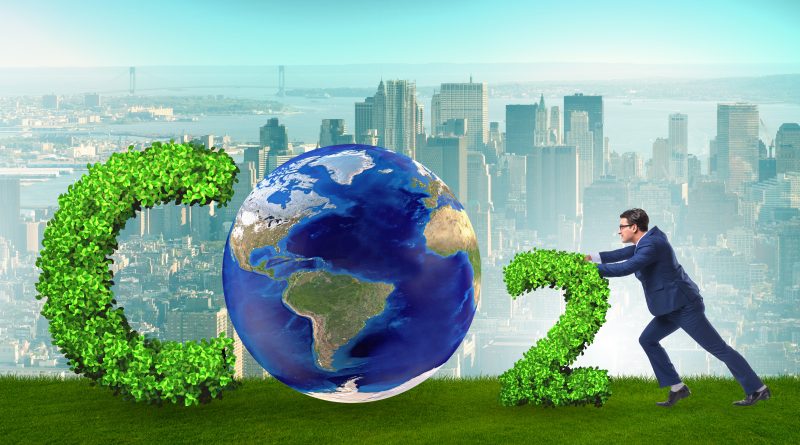 As part of the legislation, the lawmakers urged the Transportation Secretary to establish measures that states can use to assess and reduce carbon dioxide and other greenhouse gas emissions on the national highway system, an important step toward combatting the climate crisis which the DOT delivered on in their announcement today.

The Bipartisan Infrastructure Law includes language that mirrors the GREEN STREETS Act, requiring states to prioritize and develop strategies to reduce carbon emissions from transportation sources, and to provide funding to achieve those goals. 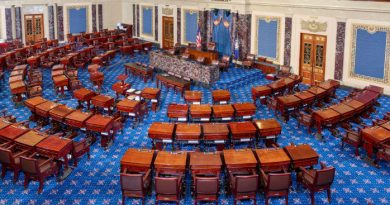 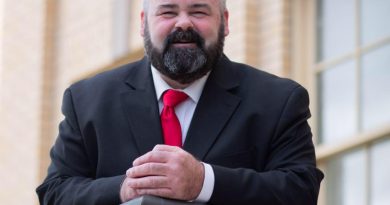 Mayor Seeks To Re-Appoint Norton To Framingham Planning Board