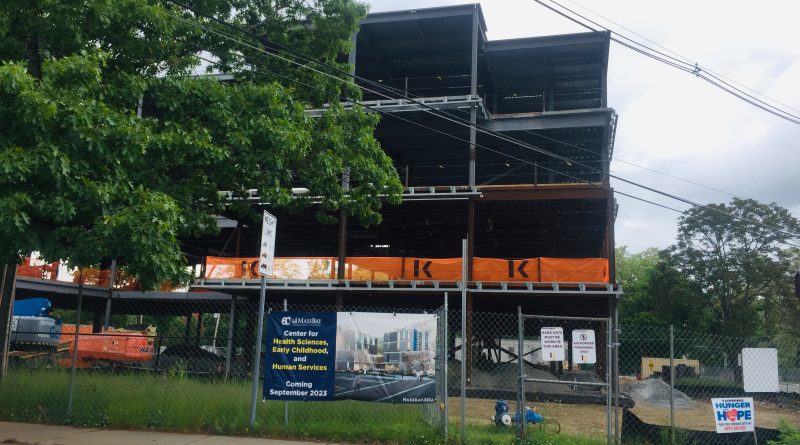 FRAMINGHAM – MassBay Community College broke ground on its new campus in Framingham in September of 2021.

The goal was for students and faculty to be in the new MassBay Center for Health Sciences, Early Childhood, and Human Services in September of 2023.

But that likely will not happen, said its President.

“Because of supply chain issues, we have been advised there are likely to be delays in the completion of the construction of the MassBay Center for Health Sciences, Early Childhood, and Human Services,” said MassBay President David Podell to SOURCE.

The new Center was scheduled to open in summer 2023, with students to begin classes in September 2023.

But “as a result of this unforeseen global influence, we are asking the Framingham Schools to extend our lease until December 31, 2023,” said Podell.

The Framingham School Committee met in executive session in June 2022 to discuss the lease extension and is expected to vote to approve the extension later this summer.

“We look forward to opening this transformational facility fully by January 2024,” said Podell to SOURCE.

The new Center at the corner of Mt. Wayte Avenue and Franklin Street is the College’s first building constructed specifically for MassBay in the school’s 60-year history.

The 68,500 square foot, four-story Center replaces MassBay’s space at the former Farley School at 19 Flagg Drive in Framingham. MassBay has been leasing space at the former school, adjacent to Fuller Middle School and across the street from McCarthy Elementary School.

Framingham Public School administration, including Supt. Tremblay, moved into the Farley Building at the start of the 2021-22 school year.

The building was designed by Sasaki Associates in Watertown. 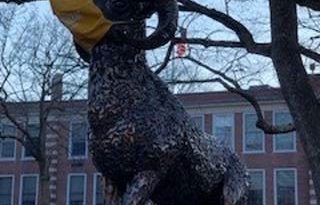 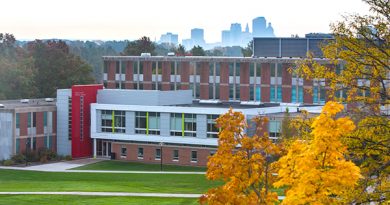 Pearl & Simmons On President’s List at University of Hartford