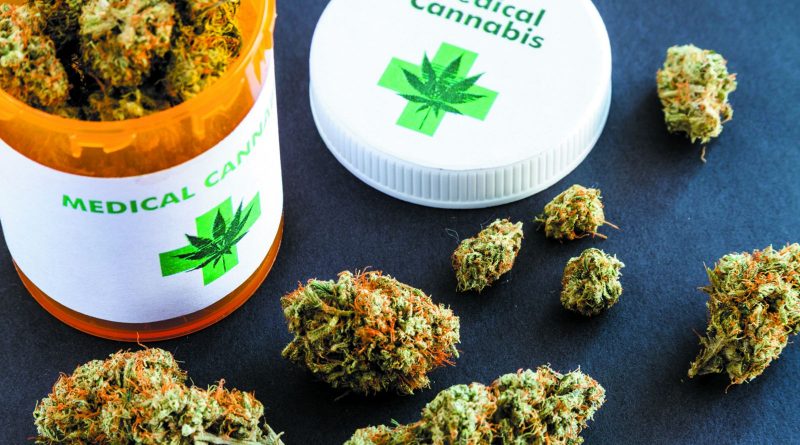 “We commend the administration’s recent pardons and commutations of 78 people, including nine with non-violent cannabis related offenses,” said the lawmakers.  “However, much more has to be done to address the racist and harmful legacy of cannabis policies on Black and Brown communities.”

In November 2021, Senators Warren and Markey sent a letter to the President asking him to use constitutional authority to pardon all individuals convicted of non-violent cannabis-related offenses, whether formerly or currently incarcerated.

To date, the administration has not responded to this letter, and it is estimated that over 40,000 individuals are still incarcerated for cannabis-related offenses.

A month earlier, Senators Warren and Booker wrote to Attorney General Garland urging him to begin the process of declassifying cannabis as a Schedule I drug. In April 2022, six months after the first letter, the Department of Justice (DOJ) answered with an inadequate half-page response, noting the Department of Health and Human Services’ (HHS) determination that “cannabis has not been proven in scientific studies to be a safe and effective treatment for any disease or condition”’ and disregarding the DOJ’s clear authority under the Controlled Substances Act (CSA) to begin the descsheduling process and act independently of HHS’s outdated and flawed determination conducted under a previous administration.

The Senators argued for more to be done to address the racist and harmful legacy of cannabis policies on Black and Brown communities. Black individuals are nearly four times as likely to be arrested for possession of cannabis, and in some states, this statistic jumps to almost 10 times more likely.

“The administration’s failure to coordinate a timely review of its cannabis policy is harming thousands of Americans, slowing research, and depriving Americans of their ability to use marijuana for medical or other purposes,” concluded the lawmakers. “We ask that the administration act quickly to rectify this decade long injustice harming individuals, especially Black and Brown communities.” 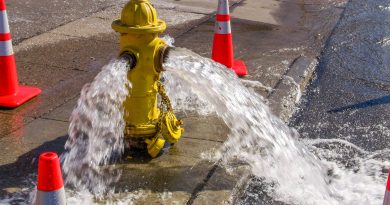 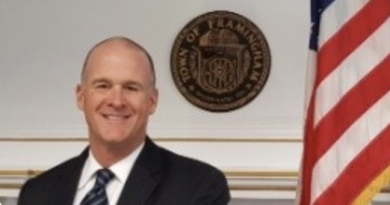