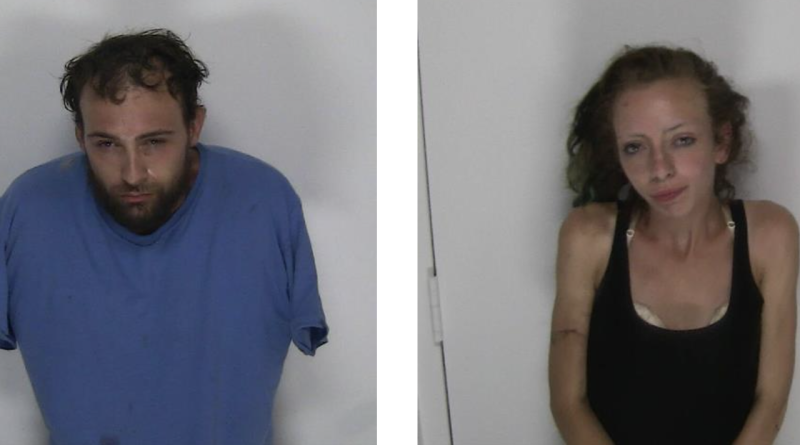 FRAMINGHAM – Framingham Police arrested a man and a woman on July 4, after they were for sleeping in a stolen Subaru outback.

On July 3, at 9:23 p.m. police received a report of a tan Subaru Outback stolen from Gordon Street.

On July 4, just before 8 a.m. police found the stolen vehicle on Cedar Street in Framingham.

Inside the vehicle was a man and a woman asleep, said Framingham Police spokesperson Lt. Rachel Mickens.

The two individuals were also “found in possession of substance believed to be heroin,” said Lt. Mickens.

Police arrested at 7:57 a.m. Robert Lacroix, 30 with no known address. He was charged with receiving a stolen motor vehicle and possession of a class A drug (subsequent offense.).

Police arrested at 8:10 a.m. at 62 Cedar Street Briana Ramos, 21, with no known address. She was charged with receiving a stolen motor vehicle and possession of a class A drug.

It is unknown who stolen the vehicle, said police.

The theft is still under investigation. 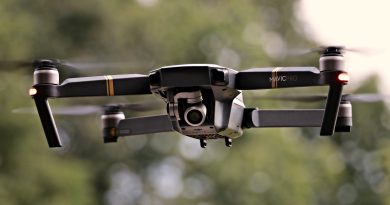