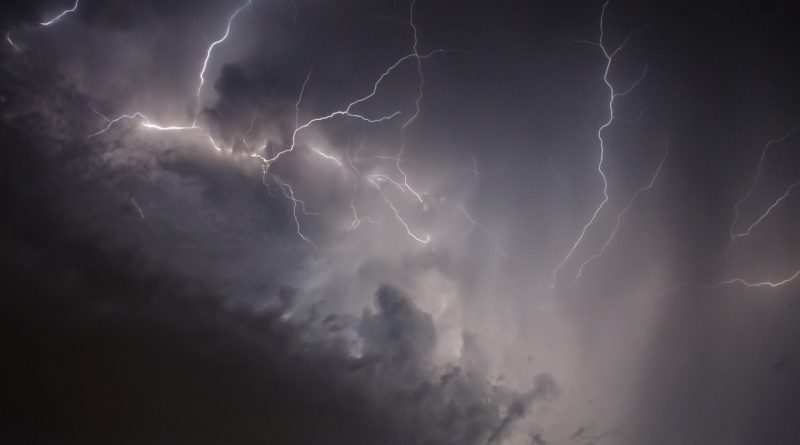 Some storms could be severe, with large hail and damaging winds.

Mostly cloudy, with a low around 63. Southwest wind 5 to 7 mph. Chance of precipitation is 30%.

New precipitation amounts of less than a tenth of an inch, except higher amounts possible in thunderstorms. 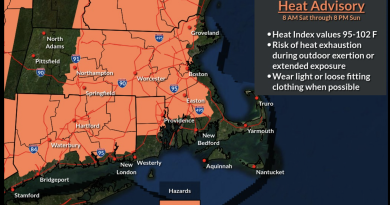 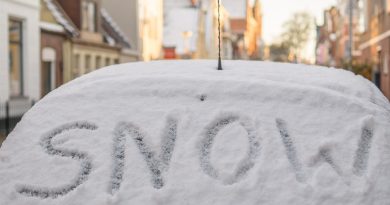 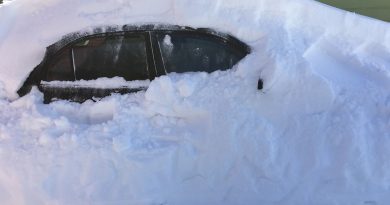