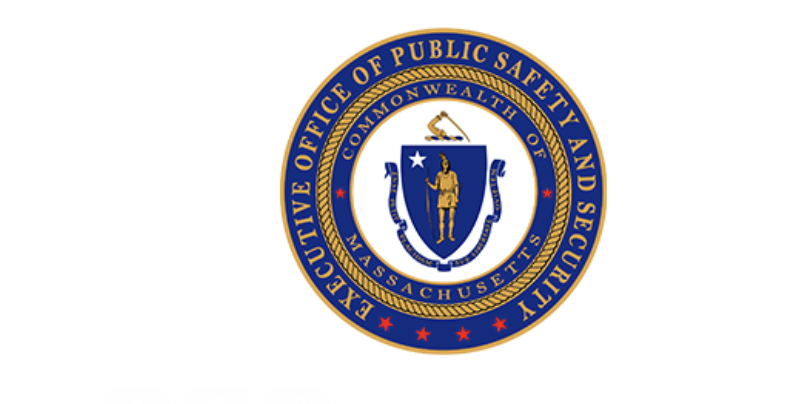 In full transparency, the following is a press release from the Massachusetts Attorney General’s office submitted to SOURCE media for publication. (stock photo)

On June 23, the Supreme Court held that New York’s requirement that applicants demonstrate “proper cause” to obtain a permit to carry a firearm in public places for self-defense violated the Second Amendment to the U.S Constitution.

Although the case concerned a New York law, the Court specifically identified the “good reason” provision of Massachusetts law as similar to New York’s proper cause requirement.

Today’s guidance makes clear that it remains unlawful to carry a firearm in Massachusetts without a license and details the strong license-to-carry eligibility requirements that remain in place.

Certain applicants are simply ineligible to obtain a license to carry a firearm because they fall into a class of prohibited persons which includes, among other disqualifiers, people who are under 21 or who have been convicted of a felony or who are currently subject to a restraining order. If the applicant falls into one of these categories, they will not be issued a license to carry.

Additionally, Massachusetts law permits licensing authorities to deny an application or revoke or suspend a license to carry on a determination that the applicant is unsuitable because the applicant would pose a risk to public safety if licensed to carry a firearm.

Following the Bruen decision, licensing authorities can no longer enforce the “good reason” provision of the Massachusetts law, which allowed license restrictions or denials if an applicant lacked a sufficiently good reason to fear injury to person or property.

“In Massachusetts, we have strong gun laws that save lives, and our license-to-carry statute has been a critical component to ensure public safety,” said Attorney General Healey. “We are issuing today’s guidance to provide clarity on how this Supreme Court decision affects implementation of our existing licensing laws. I am proud to continue working with state law enforcement partners in vigorously enforcing our gun laws.”

“The Commonwealth leads the nation with strong and effective gun laws that keep our communities safe and prevent unsuitable individuals from accessing firearms,” said Massachusetts Public Safety and Security Secretary Terrence Reidy. “In close collaboration with the Attorney General’s Office, EOPSS offers this clarifying information in support of state and local law enforcement and our shared commitment to ensuring the protection of our citizens from the threat of gun violence.”

According to the guidance, Bruen does not impact the Firearms Identification (FID) card application process. Licensing authorities should continue to process and issue FID cards exactly as they did prior to the Supreme Court decision.

To read the guidance and an executive summary about enforcement click here.