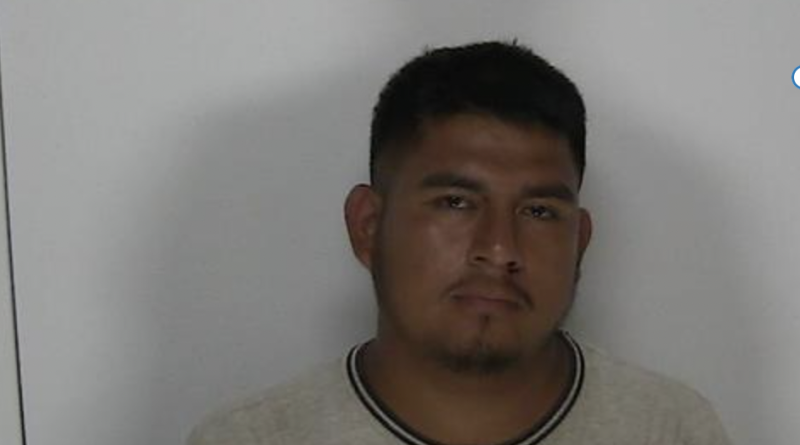 FRAMINGHAM – After responding to a crash on Route 135, Framingham Police arrested a Framingham man on a charge of operating a motor vehicle while under the influence of alcohol.

“The operator struck the front window of 540 Waverley Street,” said the police spokesperson. That is the location of the Gold Refinery business.

“The operator was found to be under the influence of alcohol and arrested,” said Lt. Rachel Mickens.

Arrested at the scene of the crash was Gerson Jarquin, 26, of 660 Waverley Street of Framingham. 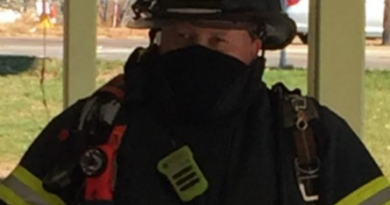 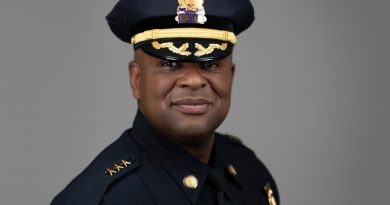