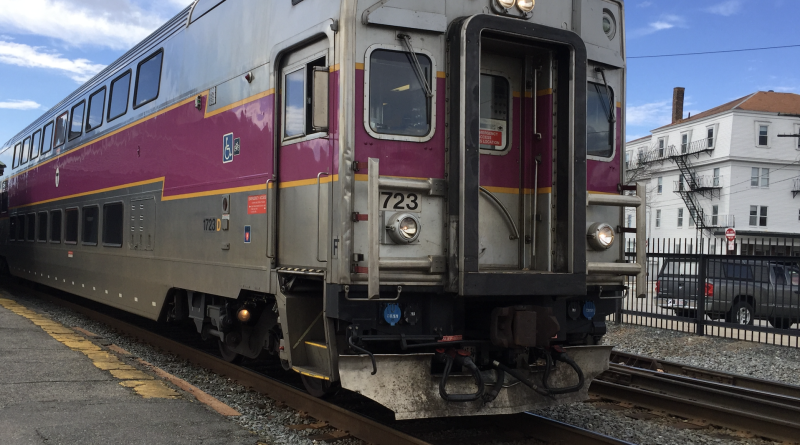 In full transparency, the following was submitted to SOURCE media from MassDOT

BOSTON – The MBTA is reminding riders that several fare changes go into effect on July 1, 2022, including lowering the 1-Day LinkPass to $11, expanding second transfers, and a number of new pass products for Reduced Fare Riders.

These changes aim to improve equity by closing gaps in existing fare structures for Reduced Fare Riders, and to simplify fare tariff rules.

Reducing Price of the 1-Day LinkPass:

In an effort to increase ridership by encouraging more riders to buy passes and increase equity for low-income and minority riders who often purchase this fare product, the cost of the 1-Day LinkPass will be lowered from $12.75 to $11.

An $11 LinkPass pays for itself with five subway rides taken in 24 hours.

Currently, the MBTA only allows one transfer between Bus and/or Subway with one recent addition – CharlieCard riders may transfer from Bus to Subway to Bus. To simplify complexities in the T’s transfer policy, the transfer process will be standardized to allow all combinations of second transfers involving Buses, Express Bus Routes, and/or Subway, including Bus-Bus-Subway, Subway-Bus-Bus, and Express Bus-Express Bus.

Some riders are eligible for reduced fares, including people with disabilities and Medicare cardholders, people 65 and older, middle and high school students, and people 18 – 25 with low income.

Aiming to increase equity by increasing the benefits of purchasing fares in bulk for Reduced Fare Riders, a 7-Day LinkPass for Reduced Fare riders will be available for $10, which breaks even after nine subway rides. This product is designed to meet the needs of individuals who might not have enough cash on-hand to afford a monthly pass, but who qualify for Reduced Fare programs.

New fare products will not be available in a few select locations: Boston Convention & Exhibition Center (BCEC), Fenway Park, Lynn Busway, Museum of Fine Arts, Woburn Anderson, and Worcester Union Station. These products will be available at nearby stations. 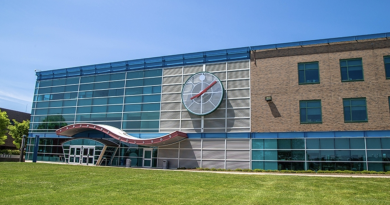