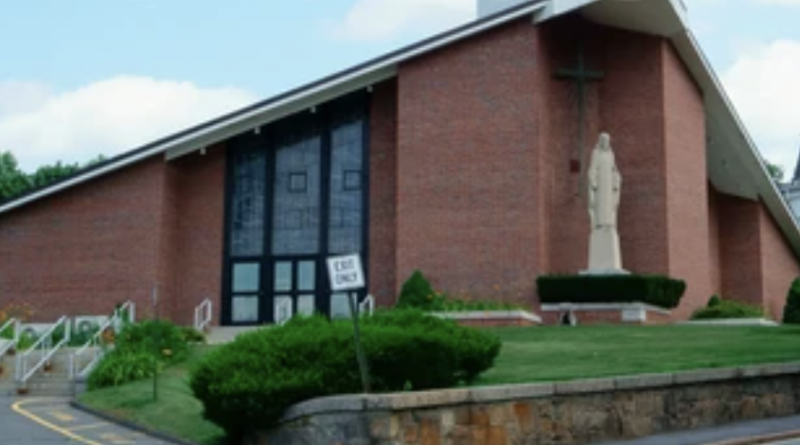 Updated on June 30 with statement from Police spokesperson

FRAMINGHAM – Framingham Police are investigating an act of vandalism at St. George Catholic Church in Framingham.

Police were called to the Catholic Church in the Saxonville section of the City on Monday morning, June 27 around 8:30 a.m., according to the police log.

When police arrived they discovered “red paint splattered” over the statute in front of the church and at the “entrance” to the church at 74 School Street, according to the police spokesperson.

Father John Rowan told Police he believed the vandalism was in retaliation for the U.S. Supreme Court’s decision to overturn Roe Vs Wade, according to the police report.

“This has not been categorized as a hate crime.  It remains under investigation,” said Framingham Police Lt. Rachel Mickens on June 30. 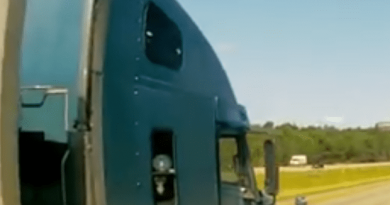 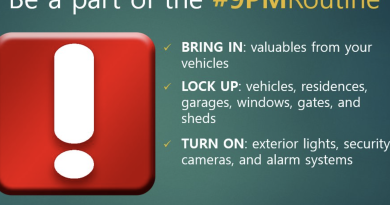 Framingham Police Ask Public To Do The #9PMRoutine