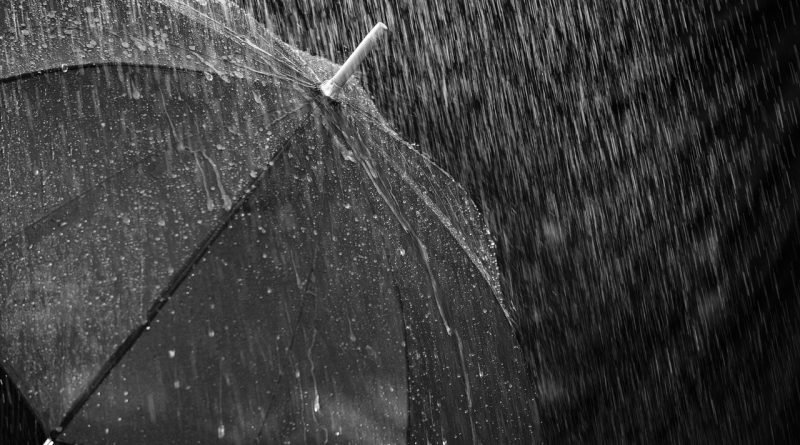 BOSTON – The National Weather Service in Boston/Canton is calling for showers and thunderstorms today, with the first thunderstorm possible just after 9 a.m.

Some of the storms could produce heavy rainfall.

Chance of precipitation is 100%.

Tonight, showers continue through 9 p.m. The rain could be heavy at times. Cloudy during the early evening, then gradual clearing, with a low around 58. Southwest wind 5 to 8 mph becoming northwest after midnight. 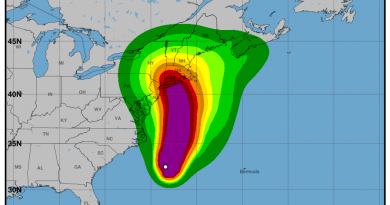 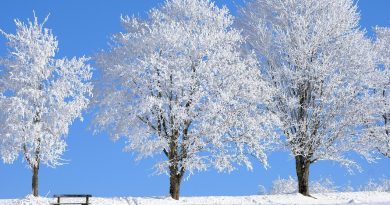 Long-Duration Storm To Produce Half Foot Of Snow 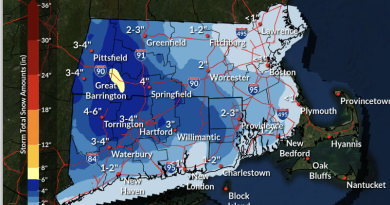