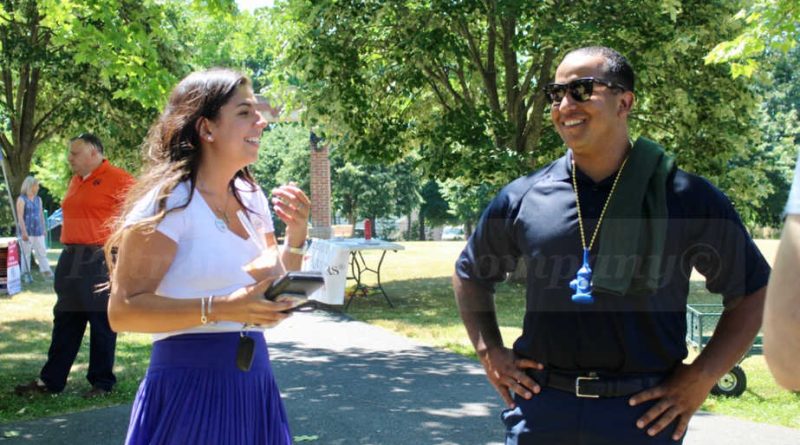 FRAMINGHAM – In 2019, residents in the Coburnville-Tripoli Neighborhood formed an Association. The kick-off event was a huge block party & community fair. Plans began for the second annual event in the spring of 2020, but the pandemic cancelled the event in 2020 and in 2021.

Today, June 25, the Association held its first major in-person event since the pandemic – a community fair and block party.

The purpose of the event was to introduce neighborhood residents to the Association, community services, and local businesses in the neighborhood.

The event was completely free to all those who attended.

The Framingham Public Library’s bookmobile — kicking off its summer reading program today – signed up kids, teens, and adults for the program. All who registered received a free t-shirt. Several kids and adults even got new library cards at the event at Roosevelt Park, located at Fay Road and Seminole Avenue.

There was a touch-a-truck area for kids, with two police motorcycles, a cruiser, a Brewster Ambulance, and at different times during the day a Framingham Fire engine, the ladder truck, and the heavy rescue truck. Framingham Police Chief Lester Baker stopped by and talked to residents.

FramBark had an interactive booth for dog in anticipation of the City’s first dog park opening in July 2022. The grand opening party is July 16.

Keefe Technical High School was at the event promoting its Keefe at Night program. Superintendent Jon Evans was at the booth for part of the afternoon.

Yesterday,’s event was completely free for all in the neighborhood. Local businesses like MutualOne Bank, Auto Brite Car Care, Route 135 Grill, and Realtor Phil Ottaviani donated to the Association to help fray the costs.

Several individuals not from the neighborhood stopped by to see the new FCCCD heart that was installed at Roosevelt Park earlier this week.

It is not a political organization but a neighborhood association advocating for a better way of life and better services for the residents and the neighborhood.

The neighborhood association held a beach party in 2019 with the Waushakum Pond Association.

Even during the pandemic, the Association held virtual Zoom meetings. The Association has been meeting in person in 2022, with Mayor Charlie Sisitsky attending a meeting at Barbieri Elementary earlier this year.

One of the biggest successes of the neighborhood association is the new four-way stop sign at the intersection of Bethany Road and Winthrop Street. The intersection was one of the worst in the City for crashes averaging more than a dozen a year. It is now down to 2 or 3 crashes per year.

Another big success for the neighborhood association was getting the gates unlocked at Waushakum Beach. For decades, the beach had a 6-foot plus high chain linked fence around it and the gates were always locked while the community’s two other beaches were open to neighborhood residents. Last month, Mayor Sisitsky ordered the gate opened.

The Association also has a Facebook group for discussion.

Membership is open to anyone who lives or owns a business in the neighborhood or within a quarter of a mile of the neighborhoods for which the Association was incorporated.

The Association meets one Monday a month at 7 p.m. There are openings on the Board of Directors. Anyone can attend the meetings in the neighborhood but only dues paying members can vote.

In full transparency, the editor of SOURCE is a founder of the neighborhood association and serves on its Board. 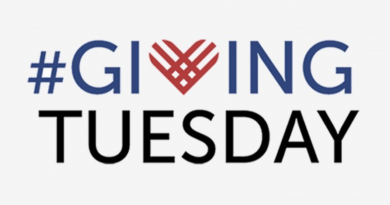 5 Things You Need To Know Today in Framingham: Tuesday, December 1, 2020 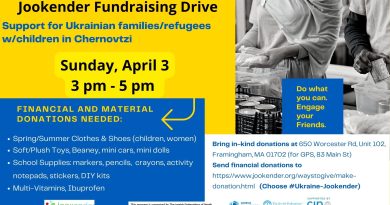 Jookender Fundraiser To Support Ukrainian City of Chernovtzi on April 3 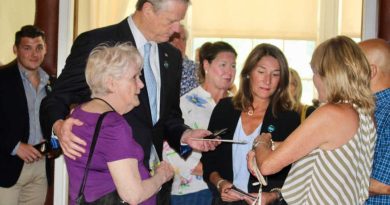