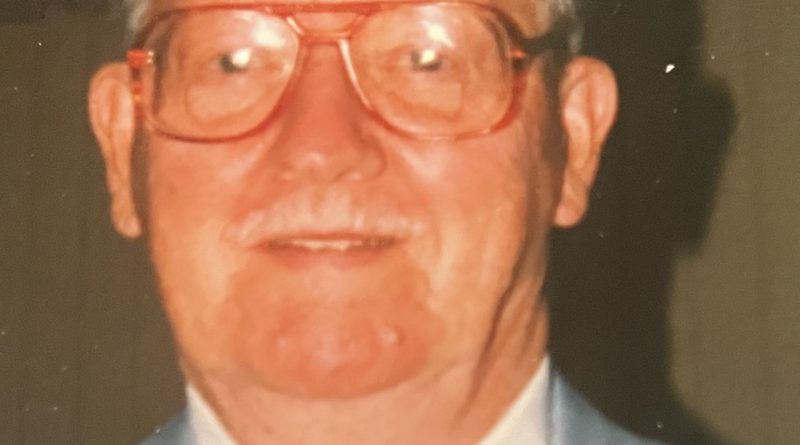 Arthur was born in 1927 in Chicago IL. then grew up in Boston where he graduated from high school.

He served in the USMC in 1945-1951 WW II and Korean Conflict, then later graduated from Northeastern University and attended Babson College.

He spent most of his life working for the Department of Defense USAF, along with other military contractors. Arthur was also a member of the Framingham lodge as a thirty second degree Mason and enjoyed fishing, traveling, music, church and especially his wife who he loved deeply.

He was a kind, thoughtful and generous soul, and a wonderful father, uncle and grandpa.

Arthur leaves behind his wife Winnifred of 71 years, his sons Steve and his wife Dana, and Mark and his wife Darlene. Grandsons Mathew, Jonathan, Daniel, Patrik and Joshua. Great grandsons Sawyer, Levi and Nathan. Arthur will be deeply missed by all that knew him.

At the request of the family a small private service to mark his passing with a future burial in Framingham at a later date. 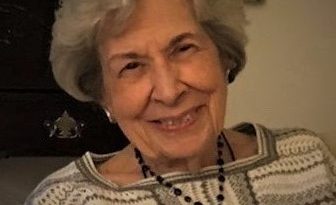 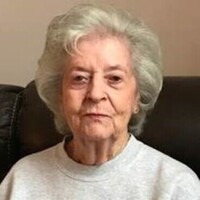