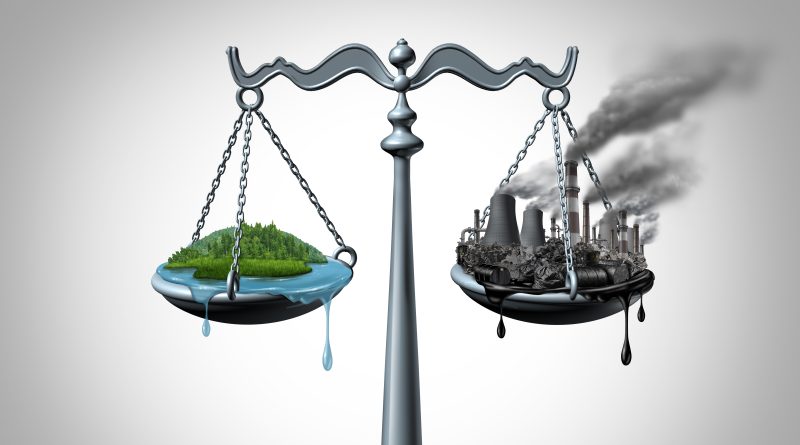 WASHINGTON DC – Senator Edward J. Markey (D-Mass.) on June 17 led his colleagues Senators Bernie Sanders (I-Vt.), Cory Booker (D-N.J.), Jeff Merkley (D-Ore.), Alex Padilla (D-Calif.), and Elizabeth Warren (D-Mass.) in a letter to the Chair of the Securities and Exchange Commission (SEC) Gary Gensler urging the Commission to strengthen its proposed rule on the disclosure of climate-related risks to investors by requiring the addition of Scope 3 emissions, covering greenhouse gas emissions resulting from indirect sources, in addition to Scope 1 and Scope 2 emissions which directly result from a company’s facilities and electricity use.

In the letter, the senators argue that historic redlining and discriminatory zoning practices have often led companies to take the greatest climate-related risks in neighborhoods where Black and Brown communities live.

The lawmakers urge the SEC to require the disclosure of risks to environmental justice communities in the final rule in order to provide investors with the information needed to make investment decisions, and to provide companies with a clear, consistent standard for the accounting and disclosure of their Scope 3 emissions.

“Communities throughout the United States are facing powerful and frequent environmental disasters, which have become more frequent with the onset of climate change and have caused billions of dollars in damage,” the senators write in their letter to SEC Chair Gensler. “Investors have a right to know the extent to which companies are both exposed to climate risks and contributing to climate impacts.”

The Senator continued, “Harm to environmental justice communities can complete the picture of investor risk by providing visibility into the impact of increased litigation and enforcement.”

In November 2021, Senators Markey and Merkley introduced the Fossil Free Finance Act, which would require the Federal Reserve to mandate that major banks and other Systemically Important Financial Institutions stop the financing of projects and activities that emit greenhouse gas emissions. 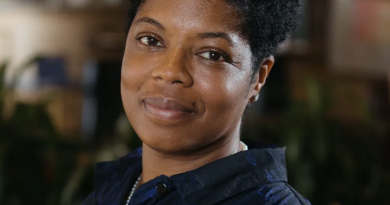