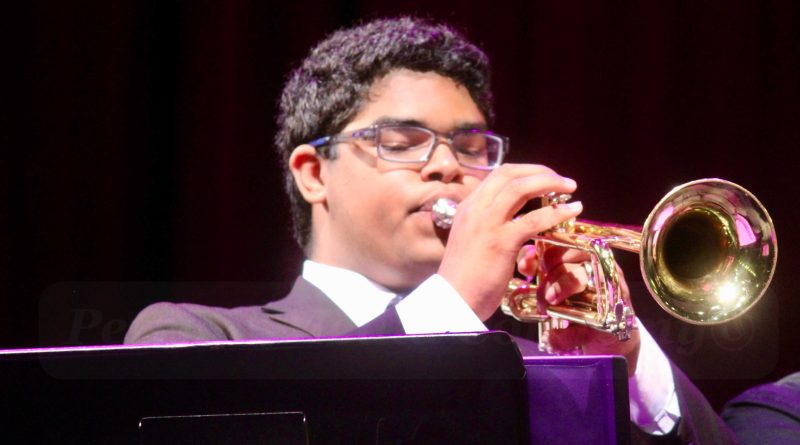 The concert was scheduled to be held at the outdoor amphitheater at Fuller Middle, but threatening rain forced it inside.

The concert began with a performance by the Jazz Band which performed Foot Pattin’ Time, Cute, and Spain.

Next, the Framingham High Chorus performed We Built This City, Bill Withers Ain’t No Sunshine, and concluded with Pharrell Williams Happy.

Class of 2022 graduate Bailey Turner was the soloist for Grenade and singer Carlyn Nestor took lead on Love Song.

After intermission, the Framingham High orchestra, the freshman band, and the concert band took to the stage. 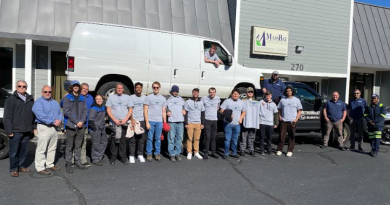 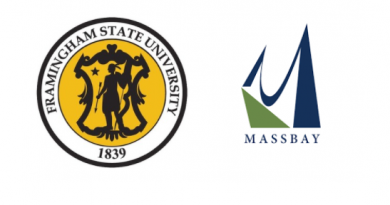 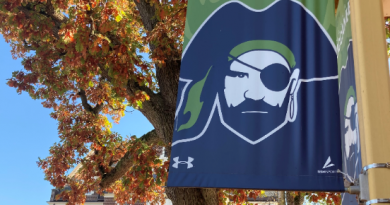