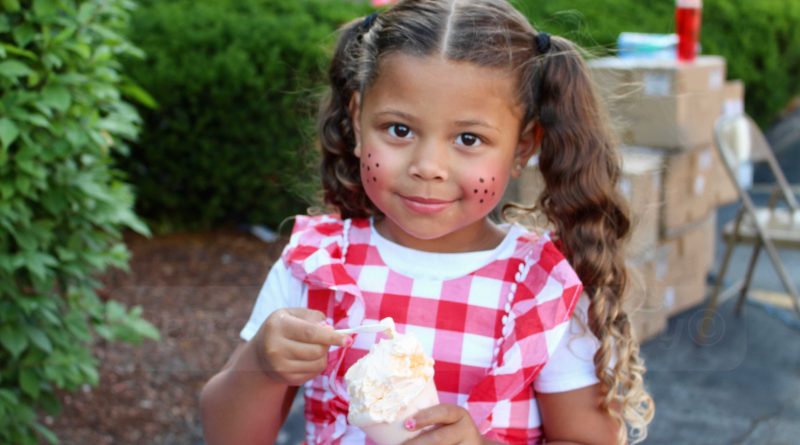 FRAMINGHAM – One of the largest festivals in MetroWest happened on Saturday night in Framingham.

This Brazilian celebration features costumes, traditional music and dance, as well as a BBQ.

Festa Junina, or the June Festival, is a Catholic tradition that was introduced to Brazil during the country’s colonization by Portugal, as early as 1500.

The festival is based on an European Midsummer festival, which celebrates the saints — Saint Anthony, Saint John the Baptist, and Saint Peter – and the harvest, thus why some attendees dress in farm clothes.

Denim shorts, checkered shirts, and straw hats are popular. Some girls even braid their hair in pigtails. 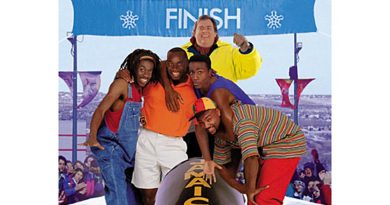 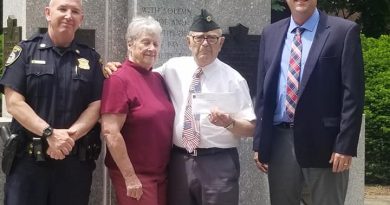 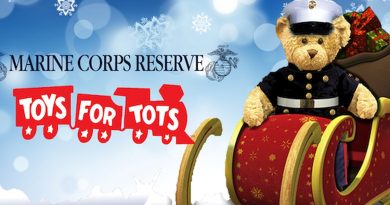