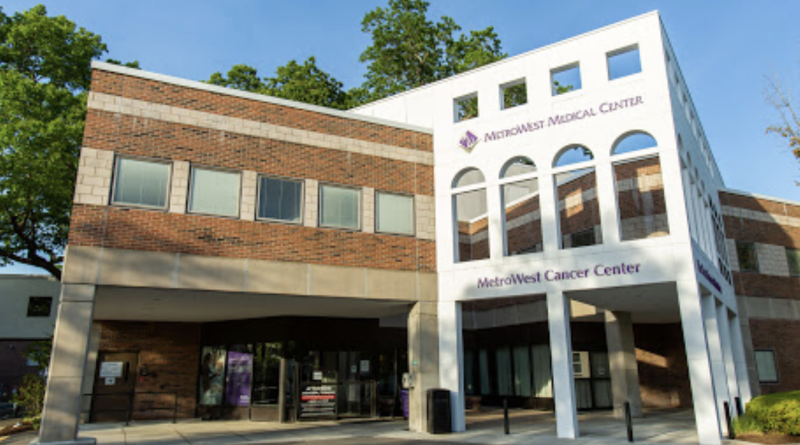 FRAMINGHAM – Massachusetts Department of Public Health has set a public hearing July 6 to hear concerns about Tenet health’s plan to close the Cancer Center at metroWest Medical Center in Framingham.

The new hearing date will be July 6 from 6 to 10 p.m. at the Memorial Building in Framingham. The public can attend the hearing live and make comments.

The hearing date was originally scheduled for Tuesday, June 7, but the City of Framingham Mayor, the City Council were never notified of the date. And the legislative delegation were only officially notified after SOURCE published a report on the hearing on June 3.

Senate President Karen Spilka personally called the Massachusetts Secretary of Health & Human Services to get the hearing postponed so more residents were aware of the hearing and could attend the hearing.

“My sincere thanks and appreciation to Senate President Spilka for intervening on behalf of our community to convince the Department of Public Health to reschedule the public hearing regarding MetroWest Medical Center’s intention to close their oncology department,” said Mayor Charlie Sisitsky to SOURCE on Saturday night.

“It is essential that the entire region be given adequate time to prepare for this important conversation. The intense interest in this subject requires that this hearing be held in person in a safe environment in Framingham in order to give all members of the community an opportunity to express their thoughts and concerns about the planned action of the hospital,” said Mayor Sisitsky.

The state’s only notification to the public about this hearing has been a legal notice that was published in the MetroWest Daily News on May 20. The daily newspaper never wrote a news report on the proposed hearing.

SOURCE called the state’s office three times this week and left messages three times and no one returned calls on the hearing date. SOURCE left a message complaining that the closing information was not on the state’s website as of yesterday, June 2, and surprisingly it appeared on June 3 on the website.

Also since the announcement, the CEO announced she was leaving and the hospital’s Chief Nursing Officer left too.

“I am hopeful that this hearing will result in a reversal of the decision by the hospital and the parent company, Tenet, to close the oncology department, or alternatively to find another way to continue to provide this critically needed service to our community here in Framingham,” said Mayor Sisitsky.

“I’d like to thank Senator Karen Spilka for her help on postponing this meeting. We need to have an open and accessible meeting with the community and all of the stakeholders that will be greatly impacted by this impending decision,” said City Councilor at-large Janet Leombruno. “We’re hoping that Tenet will reverse this decision and keep the oncology department in Framingham.”