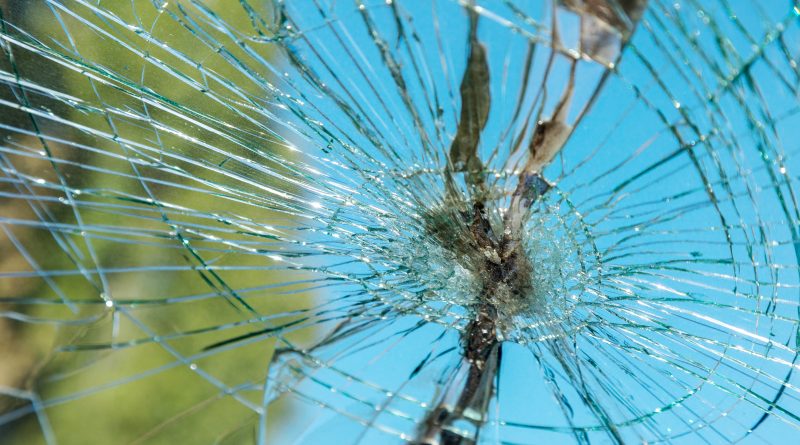 As the number of traffic fatalities has fallen in other countries, the United States ranked first among 34 countries for the largest percentage increase in traffic fatalities in 2020. In the letter, the lawmakers note that 45 percent of fatal crashes in 2021 can be linked to speeding, alcohol-impaired driving, or failure to use a seat belt.

Additionally, the Senators highlight that dangerous roads impact those outside as well as inside the vehicle, with motorcyclists, pedestrians, and bicyclists accounting for 34 percent of all traffic fatalities in 2021.

While the Senators acknowledge that the Department of Transportation took an important step to address this safety crisis by publishing its National Roadway Safety Strategy, which aims to eliminate all crash fatalities and increase road safety, they urge DOT to expedite its deadlines for implementing life-saving safety regulations authorized under the Infrastructure Investment and Jobs Act.

“In May, the National Highway Traffic Safety Administration (NHTSA) reported that 42,915 people died in motor vehicle crashes in 2021, up 10.5 percent since 2020 and a shocking 32 percent since 2011,” wrote the Senators. “Despite new technology and safety features, roads are becoming more dangerous for drivers, pedestrians, bicyclists, and other roadway users. We urge the Department of Transportation to continue to prioritize roadway safety and promptly employ new regulatory authorities Congress provided in the Infrastructure Investment and Jobs Act to reverse this disturbing trend.”

The lawmakers request that Secretary Buttigieg responds to the letter, specifically to provide:

1.     Clarification on the plan to implement the National Roadway Safety Strategy;

2.     Explanation of the Department’s use of existing resources and authorities to meet or beat deadlines for issuing auto safety rules;

3.     Explanation of lessons the Department has taken from other countries to reduce traffic fatalities.

Senator Markey and Senator Richard Blumenthal (D-Conn.) introduced a package of four bills designed to improve automotive and traffic safety across the United States: the Promoting Auto Recalls Toward Safety (PARTS) Act, the Early Warning Reporting Systems Improvement Act, the Stay Aware For Everyone (SAFE) Act, and the Modernizing Seat Back Safety Act. Each of these auto safety bills was included in the passage of the Infrastructure Investment and Jobs Act. 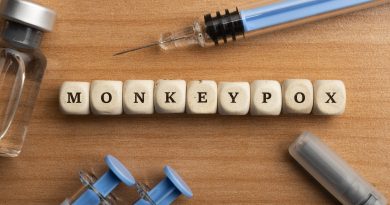 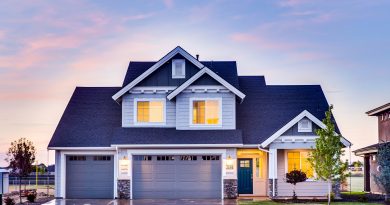