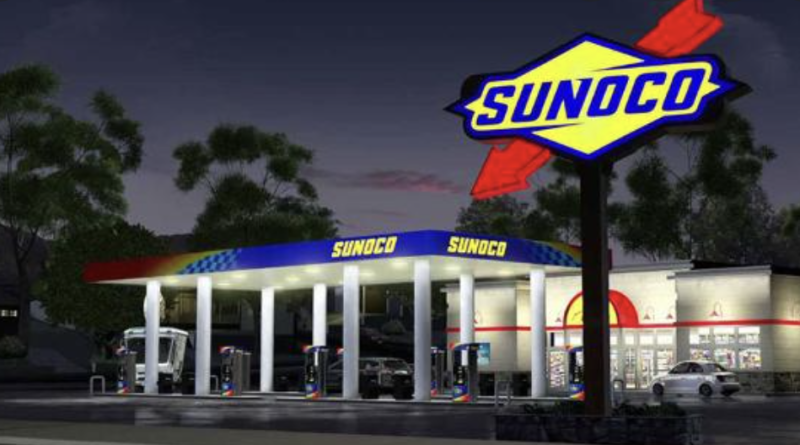 FRAMINGHAM – Police were called to the Sunoco gas station on Route 9 Friday afternoon, June 3, after a “former” employee threatened to rob the station.

Police responded to 554 Worcester Road at 3:05 p.m. according to the police log.

A “former employee” said he would “rob the place,” said the Framingham Police spokesperson.

Police are still investigating, so no other details are available at this time.

No one has been summonsed to court nor arrested, said Police. 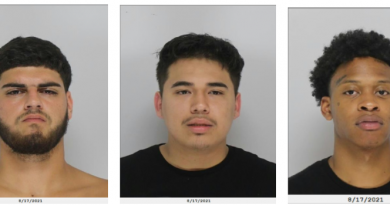